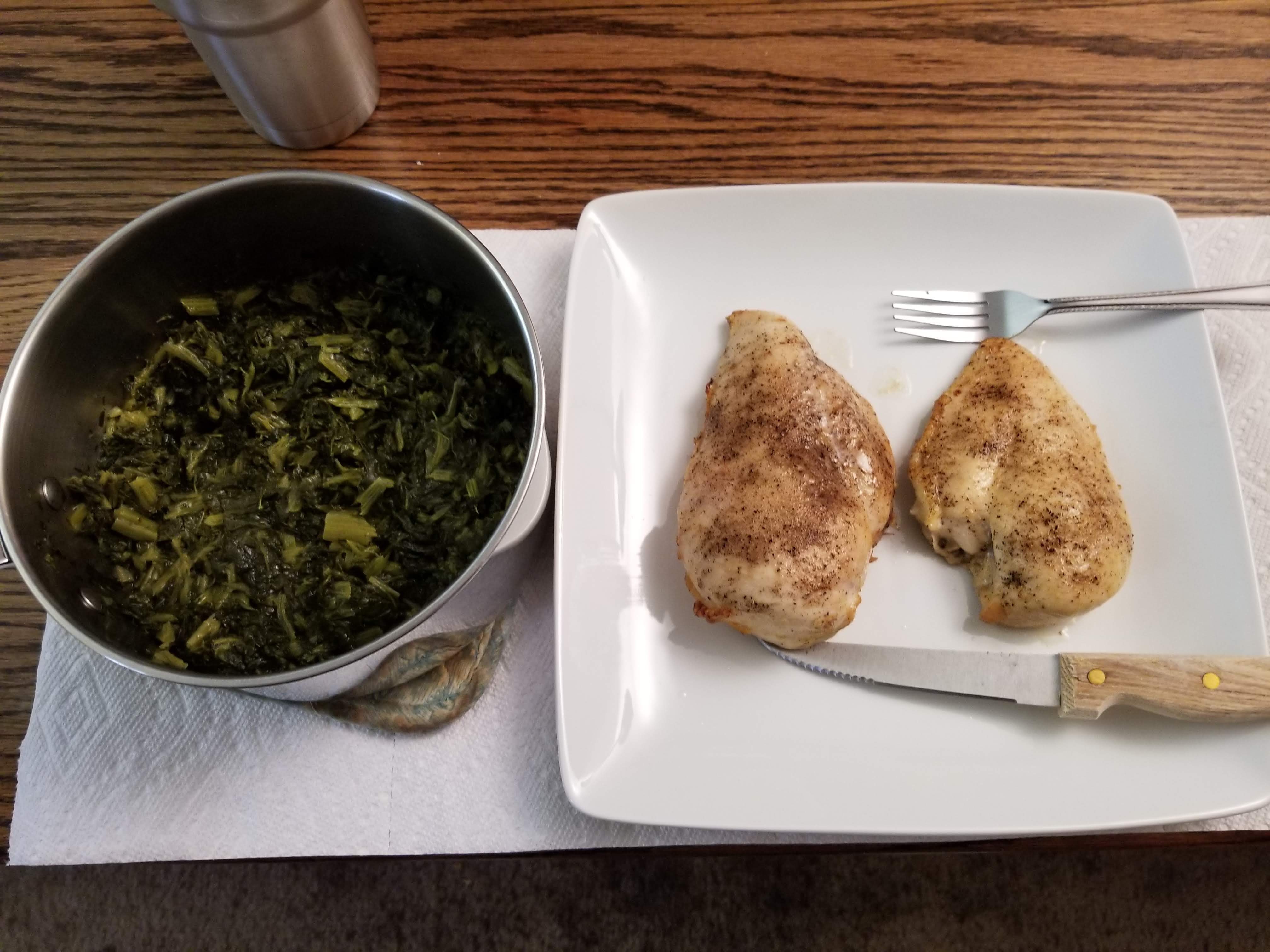 I’m WAY late with this, but on Friday, I did my normal weigh-in. My weight loss continued as I dropped another two pounds, resulting in my weighing 314.2. That’s 0.6 pounds below my previous low in July.

After my August 23 weight gain incident, I ate a carb meal as normal on Friday. As I mentioned in that report, I went to Taco Bell for my weekly carb meal that I have on Fridays.What I didn’t report is that late Friday night, I had a second carb meal. I was working late (which I’ve been doing a ton of lately) and around 9pm, I really started craving a Double Big Mac (a Big Mac with four tiny patties instead of two). By midnight, I knew it would be 6am before I could finally go to bed, so I decided to indulge. I got my Double Big Mac and fries. However, on Saturday, I was back on the diet scheme. And I lost over four pounds.

On August 30, I reported that I did Buffalo Wild Wings that Friday. Then that Friday evening, I made myself hamburger steaks with my Japanese microwave rice, heavily buttered, in order to fortify myself for the long night ahead of me. Saturday saw my return to the diet scheme, but I lost two pounds

So last Friday, I tried the experiment again. This time, I had a coupon for a McDonald’s breakfast, and since I was up at 07:00 (after going to bed at 02:00) for work, I decided to weigh in, then grab breakfast. As before, it was going to be a late night, so that evening, I went to Wendy’s to grab a giant cheeseburger, fries, and an order of spicy chicken nuggets. And again, the following Saturday, I was back on the diet scheme. We’ll see the results this Friday. The lack of sleep of late is playing havoc with my system though.

I’m planning to have some faux Japanese rice bowls from a local eatery for my one carb meal. No idea if I’m going to do a second or not. But that’s the plan.

In the meantime, I tried a new method of baking chicken breasts in the oven. I brined the breasts before baking them. Man, that made them so much better. I’ll be doing that again for sure! They go great with turnip geens or collard greens, cooked with a lot of bacon fat! 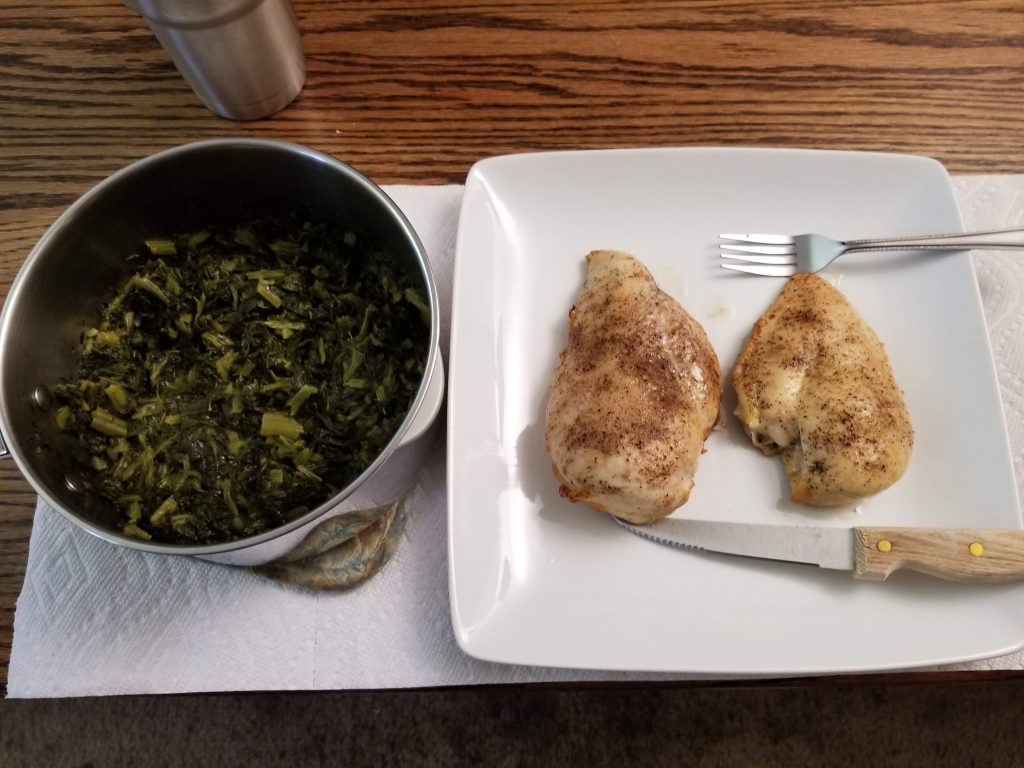