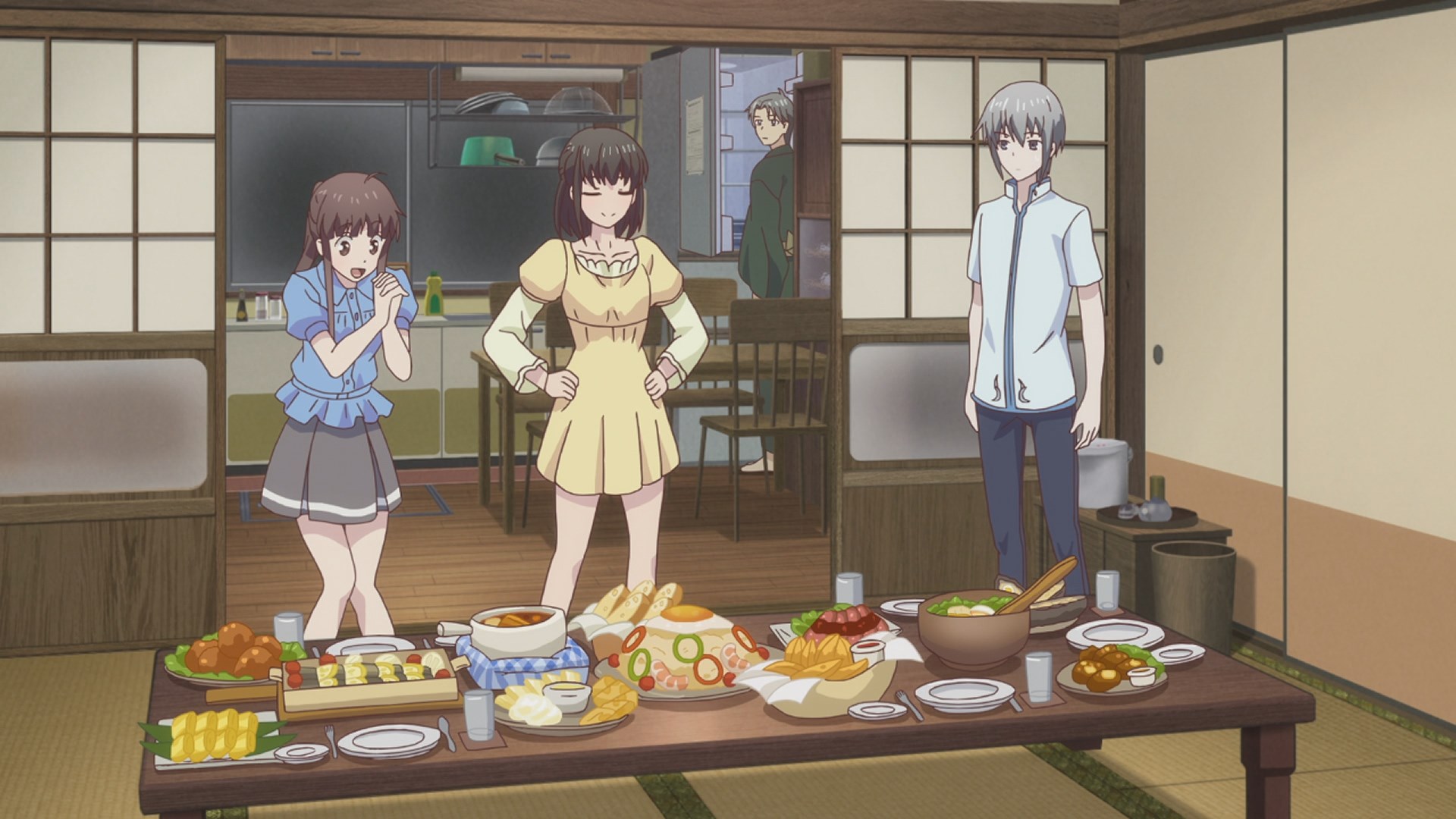 Just making a quick post to report in on my progress. This morning’s weigh-in clocked me at 314.8, which is a loss of 1.4 pounds. That means I’ve broken the 315 pound barrier that I couldn’t get through in 2014.

It was also the weight bottom I hit in early 2016, as recorded by my trainer. However, the weight loss I experienced back then was less because I was trying to lose weight. It was more because I was in a panic state over my job. Back then, I was the ONLY person in my department due to cost cutting. When you are in a panic state, eating really isn’t something you want to do. 😅

This weekend will see me engaged in a ton of activities. I’ll try to discuss them more next Friday. However, it does mean that I’ll end up experiencing three carb days, and I won’t end up being as strict about them. Normally, I follow a Carb Addicts scheme when I do a carb splurge day. That means one carb meal, consumed in under 60 minutes. But that won’t be possible this weekend. 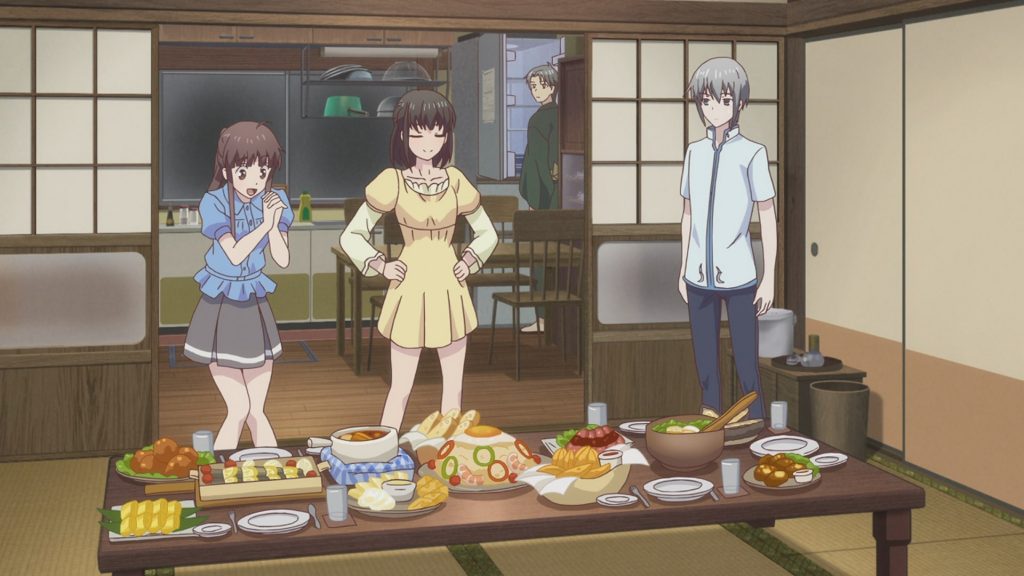 Of course my birthday is coming up. So that will be another potential setback.

But the key here is that after this weekend, I’m back on target. Then after my birthday stuff is over, its back on target, probably until Thanksgiving.