I was born and raised in the deep South, where I developed a love of things like Star Trek, Star Wars, The Hobbit, Lord of the Rings, and the cartoon arts, on top of things like old school hip-hop and Florida State University football.

In 1988, I joined the U.S. Air Force and in April of 1989, I was stationed at Yokota AB, Japan, where the seeds of a love of Japanese culture, including manga and anime, would be sewn.

After I returned to the states and eventually to a civilian life in the IT business, I became more and more of a libertarian politically and a Calvinist on a religious front. I like to write, play genre games (like Skyrim) or even silly online games like Dawn of the Dragons or Marvel Avenger’s Alliance. 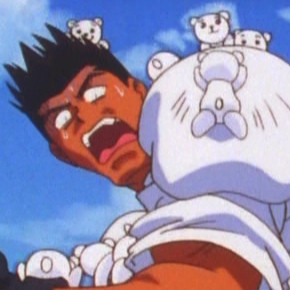