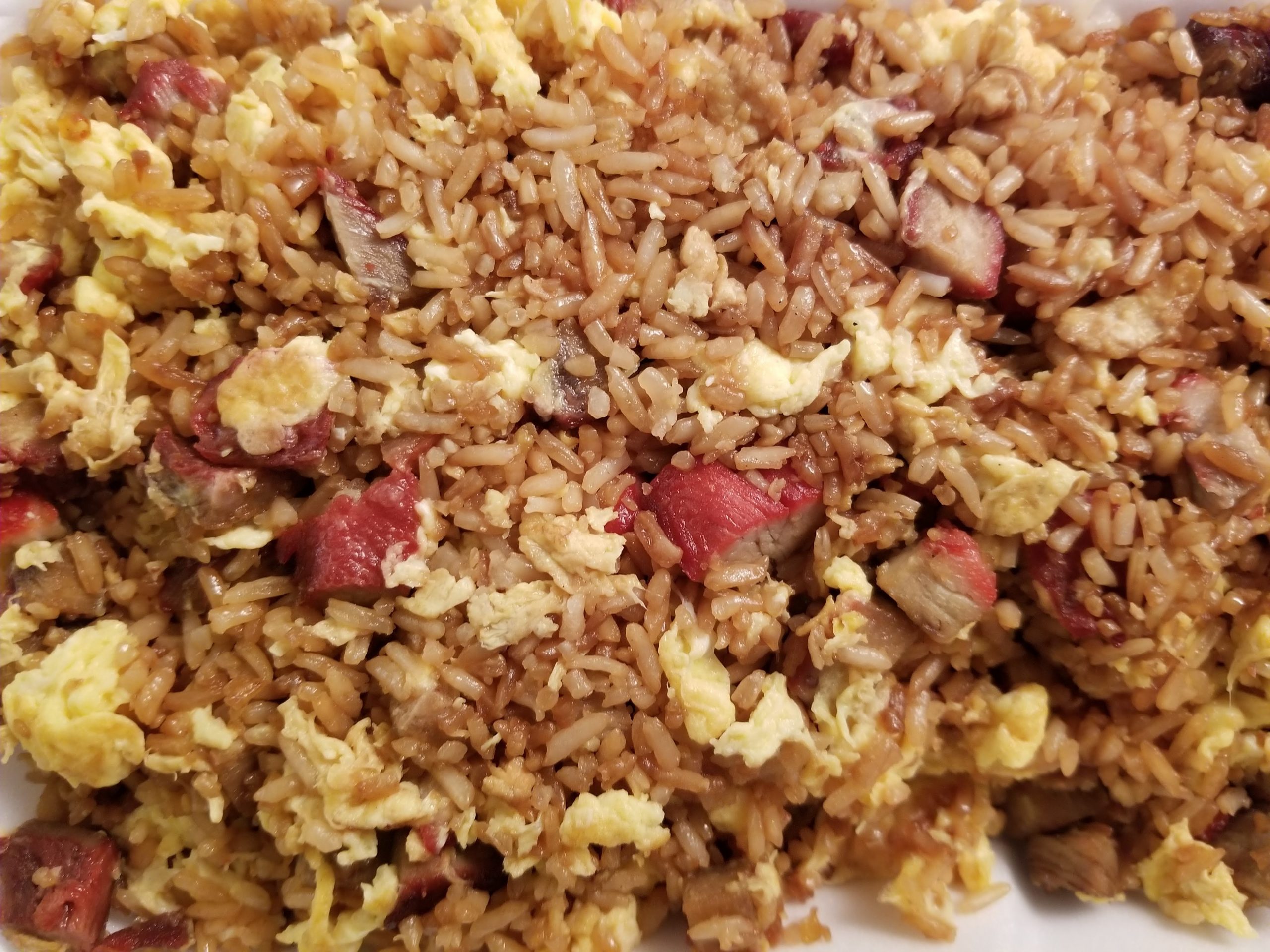 The Struggle Two Weeks Ago

I’ve been mentioning that I’ve let various stresses get to me. So even though I did go back to low carb eating on April 12, I still wasn’t that careful. I was making salads and having them over the carb limit with cheese, bacon, and ranch dressing. And then I wasn’t strictly following the timed eating aspect either. So I’d say that contributed to my 0.4 pound rise.

I wasn’t planning on having any carbs last Friday. I was worried I might collapse though. Why? Because I was planning to do a Wendy’s run. However, I was going to get a couple of big cheeseburgers, sans ketchup. And then I’d ditch the bun. But the splurge would be keeping the American cheese. My fear was that when I went through the drive-thru, I’d end up getting fires and saying, “To heck with it.”

So at lunch, I made a quick run to the Walmart Supercenter to grab some things. On the way out of the store, one passes a small McDonald’s. I had NO plans to stop in here. And yet the next thing I knew, I’d ordered a Double Big Mac with extra fries. 😲

After that, it became an “in for a penny, in for a pound” thing. As such, I ended up scarfing a lot of carbs Friday and Saturday. But I got my continued craving for grits done. And yet somehow, I lost weight. Go figure

I went ahead and decided to do a carb meal today. I had been fancying pork fried rice as well as crab-cheese wantons and egg drop soup. So that’s what I got. The Chinese place I order from is always amazingly good. However, it was extra good today. And they even put extra egg (without my asking) in the fried rice and soup. Good stuff. 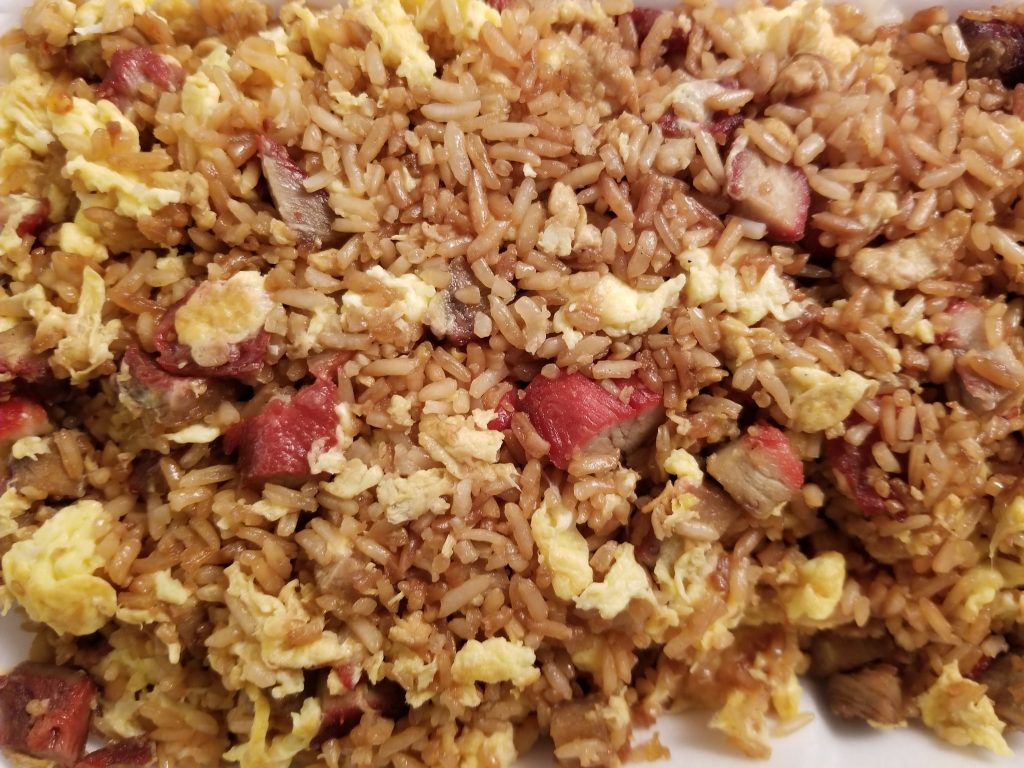 Now, unlike previous weekends for months on end now, that lone carb meal has to be it. I think if I do that, I will be OK come next Friday’s weigh-in. But we’ll see.