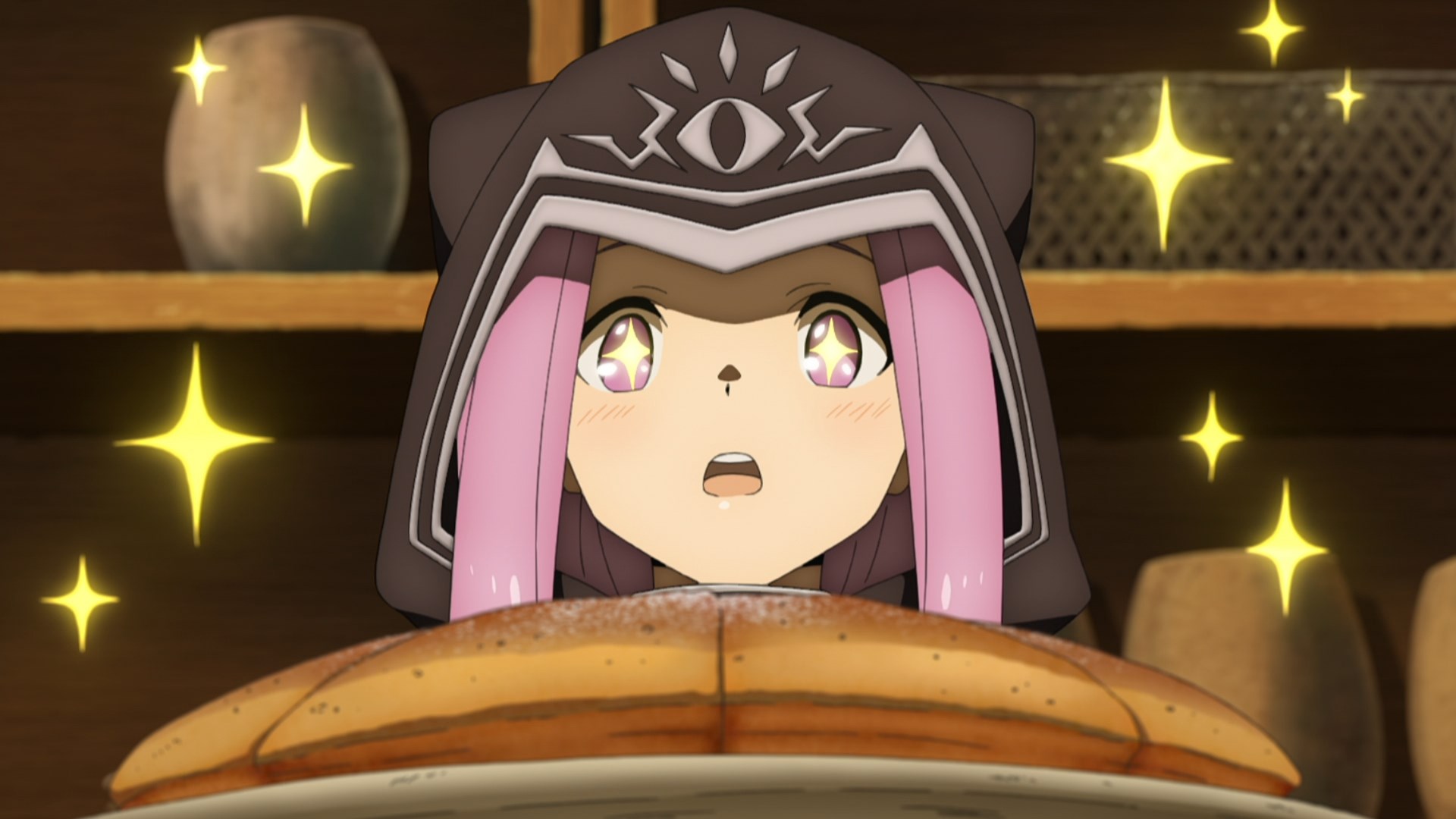 It took me three days to finish off those Cadbury Creme Eggs. But there are gone and there are no desserts in the house. But that also meant three more days of carb binging, which I didn’t mind. Well, I didn’t want to gain weight, but I did want to scarf on carbs again. *sigh* So yeah, I enjoyed myself immensely.

But on Monday, I was back on the wagon…mostly. What I mean is that I noticed I was eating more than normal when I’m really in the groove. So I’ll need to be careful of that.

I wasn’t planning on having any carbs this week, but I had a small collapse this weekend. I had some carbs. First, I ended up scarfing some nachos and chips. And then because I’d already fallen, I made some tuna mac. 😑

But Sunday, it is back on the wagon for sure.

My problem with eating is that I enjoy it too much. I love a feast. And within those feasts, I love me some carbs. I’ve said this before, but I love pasta. I love rice. I love potatoes in almost every form. So yeah, I want to suck down as much of that stuff as possible. It is kinda like a drug, I suppose. 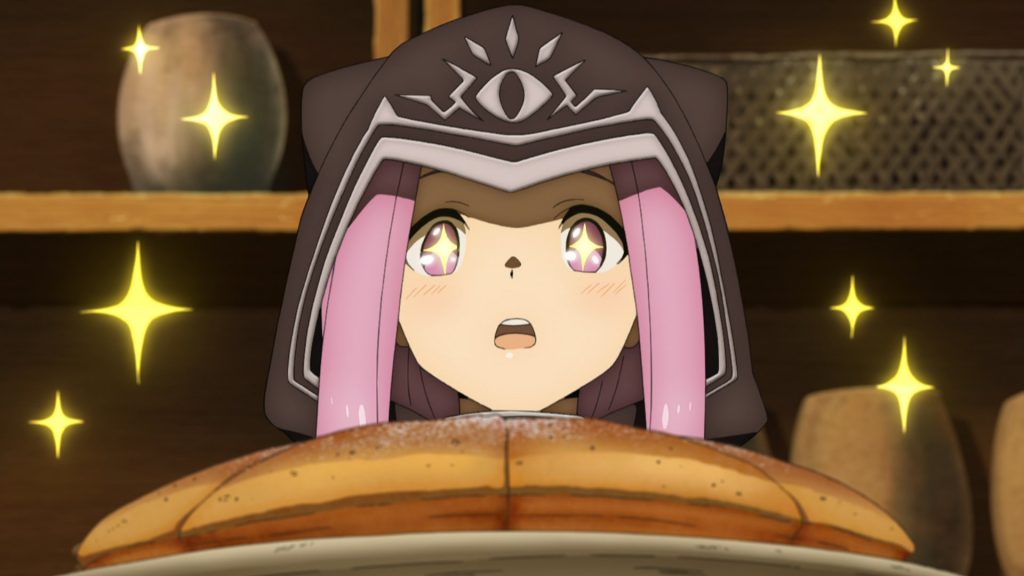 In addition, I have allowed stress to affect me greatly of late. The small company I worked for was recently purchased by multi-billion dollar global company. As an employee, I’ve gone from being a big fish in a small pond to a tiny fish in an ocean. And while I could have easily been let go from my small company, the chances were fairly low due to being a big fish. Now, I’m just a number in the company’s expense column. That, combined with the sheer number of projects about to hit me has me stressed.

Further, the insanity of the current plague going on is one aspect. While I approve of safety precautions, some places have gone nuts. I mean, how is banning the purchase of clothing in a store helping to not spread this modern day plague? 🤨

Regardless, my normal May road trip, which I use to “de-stress” from work, is canceled. And the combination of this and everything else mentioned makes me just want to scarf like mad. 😥

Still, as my trainer would remind me, tomorrow is a new day and a new beginning. So here’s to a good week, especially with the last (easy) temptation removed.