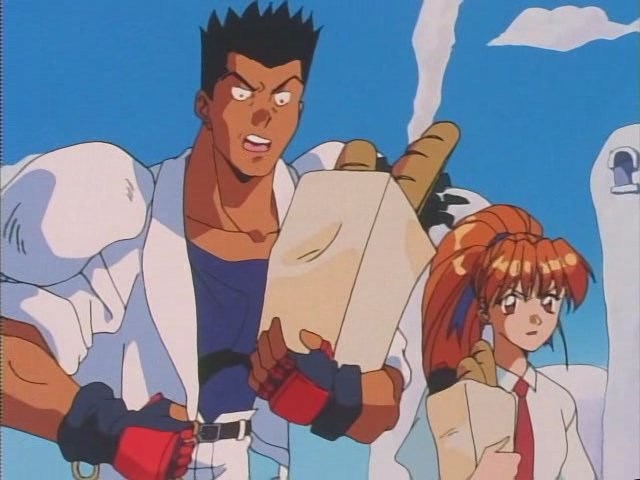 It has been forever since I wrote here. Quite frankly, a combination of things have been at play here. First, the world got stupid beyond belief. I mentioned this as a factor sapping my enthusiasm in my last entry. And to be honest, that really hasn’t changed. And the second has been work, which has been busier than ever. That has its good and bad elements.

One of the things that depresses the heck out of me is how insane the world has gone since the start of the “Dread C”. I see some folks who’ve so gone off the deep end, they would be considered whack jobs if they went by some cult name and used different “talisman” to ward off “evil”. In the case of the Dread-C, one such talisman are any mask that isn’t N-95/KN-95. But people are convinced the “Angel of Dread C” will pass over them if they do the right things.

Of course, masks are stupid. Today, I finally got my mop cut and my beard trimmed. Naturally, the hair cutting place had all of this “MASKS MUST BE WORN AT ALL TIMES TO PROTECT FROM THE DREAD C!” (Everyone is getting Dread C and a simple thing over my pie-hole isn’t going to stop the virus from coming in or going out.) However, Dread C is apparently an intelligent virus. Why? ‘Cause there are excepts to the mask rule at Cost Cutters. One is beard work.

Seriously, if I have Dread C (and I got it in July 2020), why would it not escape me while you work on my beard? And being an airborn virus, once escaped, it is floating around and infecting everyone else. Thus why have the mask requirement at all, except as a talisman?

But this kind of crap (and I’ve only touched the surface) pisses me off sometime fierce while at the same time, depressing the crap out of me.

My job has also been busier than ever. When my tiny company got bought out by a big British-US corporation, that put on some stress. Then that big corporation got bought out by an even bigger global corporation. And that has added even more stress, though somewhat delayed, thanks to the Dread C. I’m thankful to have a job, and more thankful to get overtime pay. But the new bean counters are freaking out over that, which is never a good thing.

Also, I have an offshore boss now. We have a couple of Indian colleagues, who are nice and knowledgeable. But training them on our stuff isn’t easy since we have very little time to do so. And our Indian manager doesn’t grasp things as well as an American boss might. That said, I believe our London masters have heavily wronged my manager by forcing him to take on American staff. So he’s up all day India time dealing with his Indian staff, then he’s up late at night dealing with his American staff and attending meetings during American business hours. I don’t know when he sleeps or has any free time.

As such, I’ve let the stress of everything weigh me down and I shouldn’t.

Getting Back on the Wagon

Nevertheless, I need to get back on the wagon in terms of losing weight and such. Once I’ve cleared my fridge of all this carb stuff, I plan to return to my low-carb diet. I’m pretty much near 370 pounds again, which sucks. Exercise will be an issue ’cause (1) work keeps me busy day and night most days and (2) the old exercise class I used to attend shut down. But even if it resumed, I no longer have the allocated time during the work day to go.

Can’t say that I’ll update this blog a lot. It depends on how tired I am and/or how busy I am. And how lazy I feel, if I do have free time. 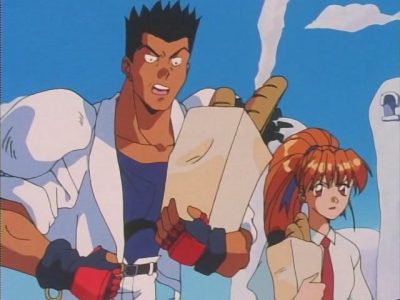