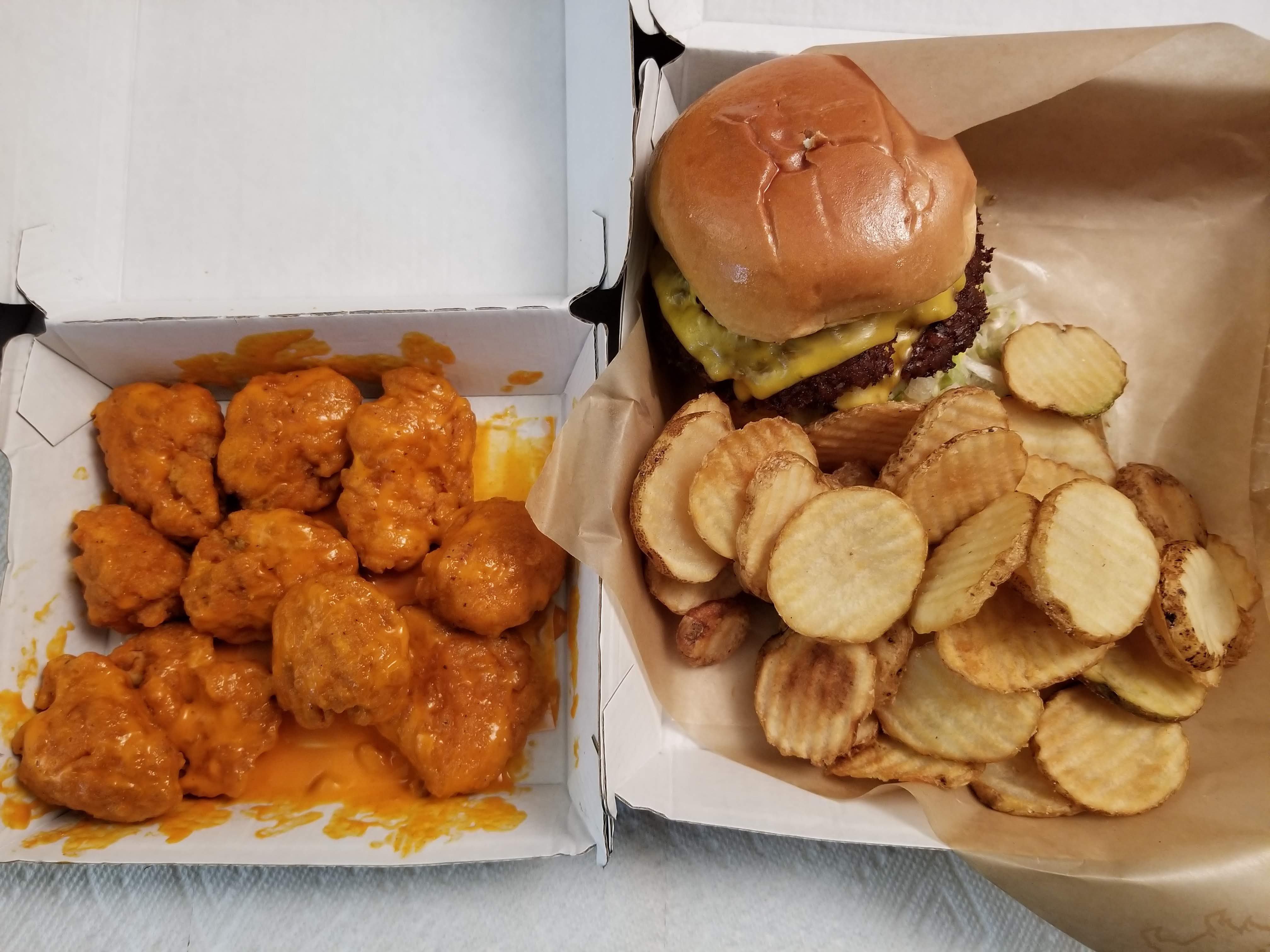 I’m a bit late with this, but on Friday, I went up and faced the music. To my VERY pleasant surprise, I dropped 4.4 pounds from last week, arriving at 316.2 pounds. 🤩

One thing I usually eat on my low-carb diet is a green salad with my main meal. I don’t like plain lettuce, so I usually have a bit of ranch dressing, which is allowed. And I often have some real bacon bits, which is also allowed. However, last week, I think the salads were why I never got into a groove. Why?

For starters, I had some ranch dressing I wanted to get rid of, so I started using more than I probably should have. Also, I had some shredded cheddar cheese that I wanted to clean up, so I started adding that. On its own, cheese isn’t bad either. But I feel confident that the combination of these things meant that I was actually ingesting more carbs than I should have.

To test my theory, this week I forwent salad and instead had cooked turnip greens (with lots of bacon fat) and cooked collard greens (with lots of butter, just as an experiment, since I normally use bacon fat here as well). So I was only getting about 2 net grams of carbs for my main meal rather than maybe 10-12 that would have probably been the case in the week prior.

The result this week was the incredible weight loss I experienced, which seems to confirm my theory. Also, making sure I stopped eating earlier than 7pm all week and not eating before noon also helped.

This week, I really fancied boneless wings from Buffalo Wild Wings. Then I happened to catch a video of some body builder who went to Buffalo Wild Wings to have a burger in addition to wings. I think I have had a burger from this place before, but I couldn’t remember. But watching the video made me REALLY want to pick one up. But I also wanted wings, so I got both, with buffalo chips. 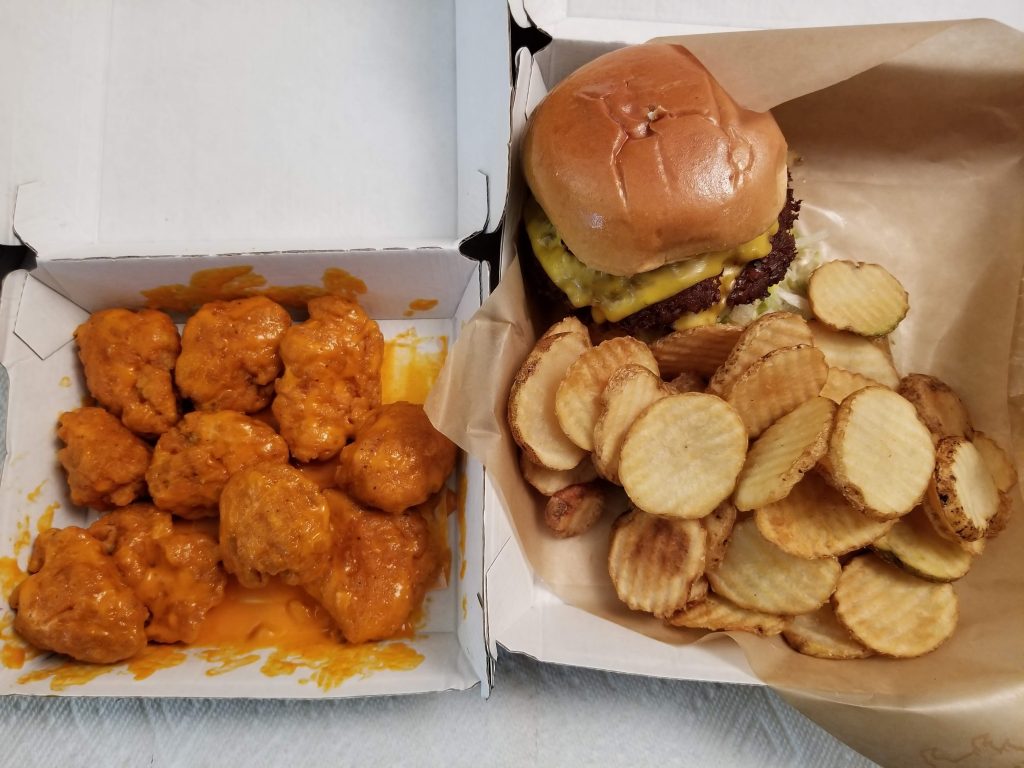 Man, I gotta say, Buffalo Wild Wings makes a very flavorful burger. So I will be back to get that again sometime.

But for next Friday, I don’t know what I’m going to do. I don’t have anything much in mind, but it is a busy week, so I may do fast food of some kind.