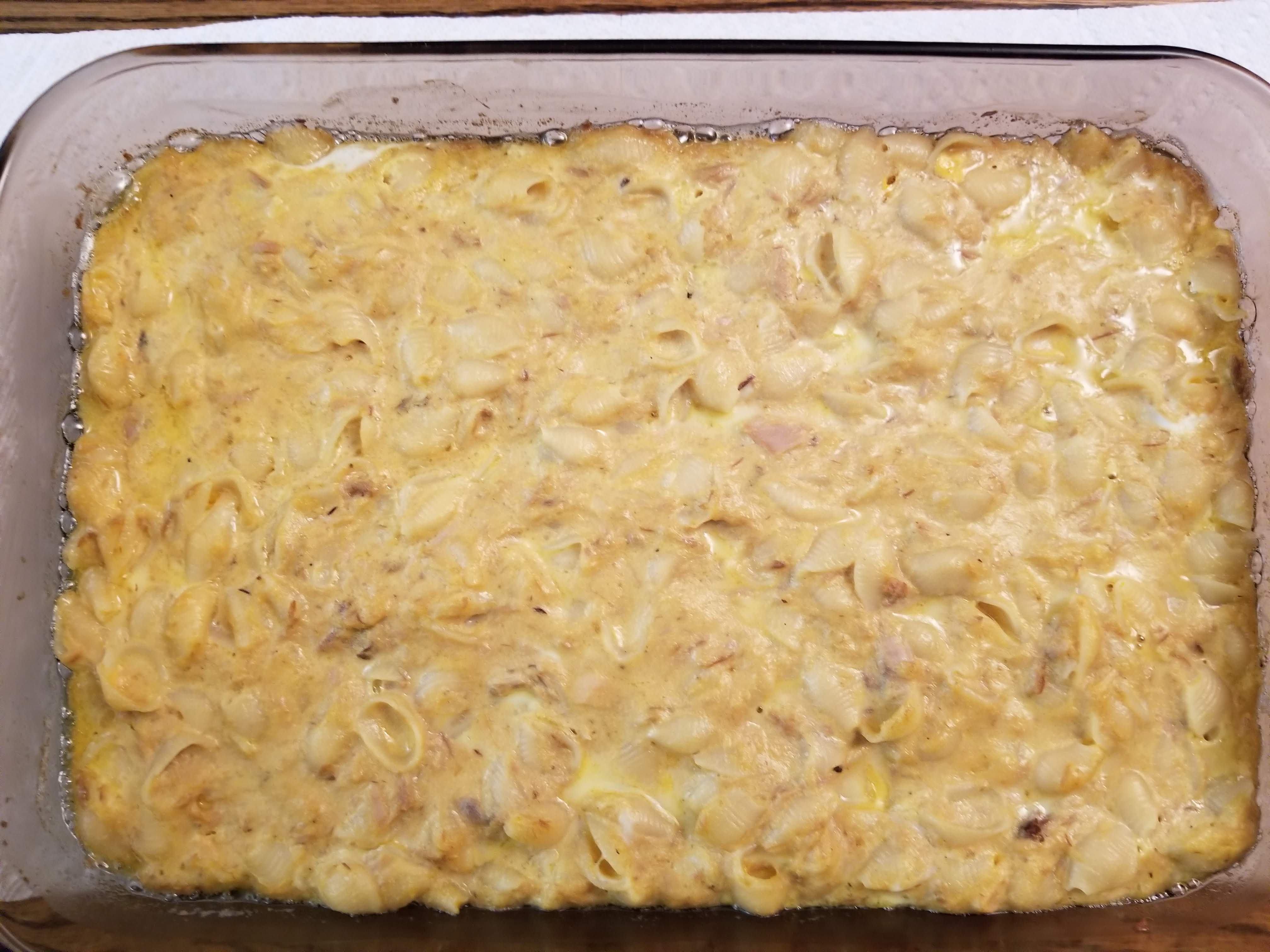 Last week, I mentioned I hadn’t decided on whether I would do a second carb meal or not. But for some reason, I really started fancying tuna casserole. So on Saturday, I made some. 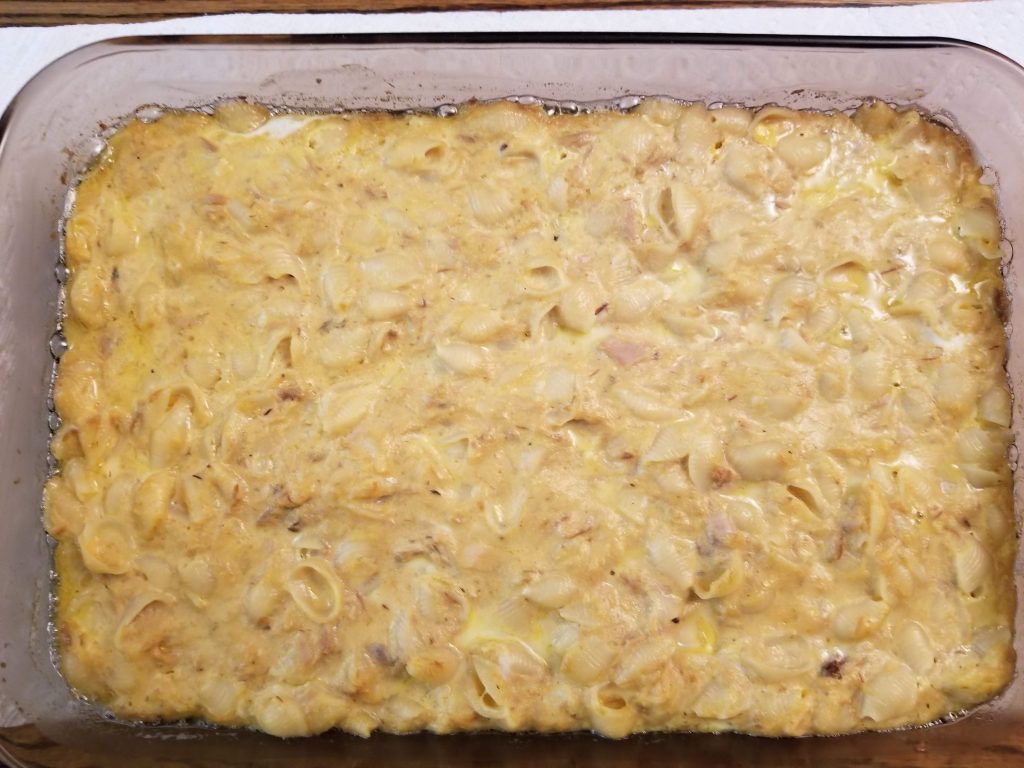 The problem was that I ate the whole thing. 😲 For some reason, I just didn’t want to stop, it was that good.

Sadly, the problems didn’t stop there. Later, I went to the grocery store to pick up supplies. I was stuffed to the gourd from lunch, yet as I walked through the store, I really wanted ice cream sandwiches. My original plan was to buy a single one like those sold in convenience stores. But the grocery story only had three left, and those were banged up bad.

Since there were no boxes of ice cream sandwiches that I wanted, I opted for Nestle Crunch-dipped ice cream cones. My thought was that I would just eat one. But when I got home, I ate several. And then before I went to bed around 4am, I’d eaten the whole box. 😑 And the gluttony didn’t stop there. I kept eating potato chips as well.

So I knew there’d be weight gain. I have had these bouts before, but never as damaging as this week.

Despite this massive setback, I went ahead with my carb-meal plans for today. So I made a Taco Bell run. However, I’m not doing a carb meal tomorrow. And I’m fairly certain I’ll limit myself to only one the following week as well. I really can’t go off the rails like this.