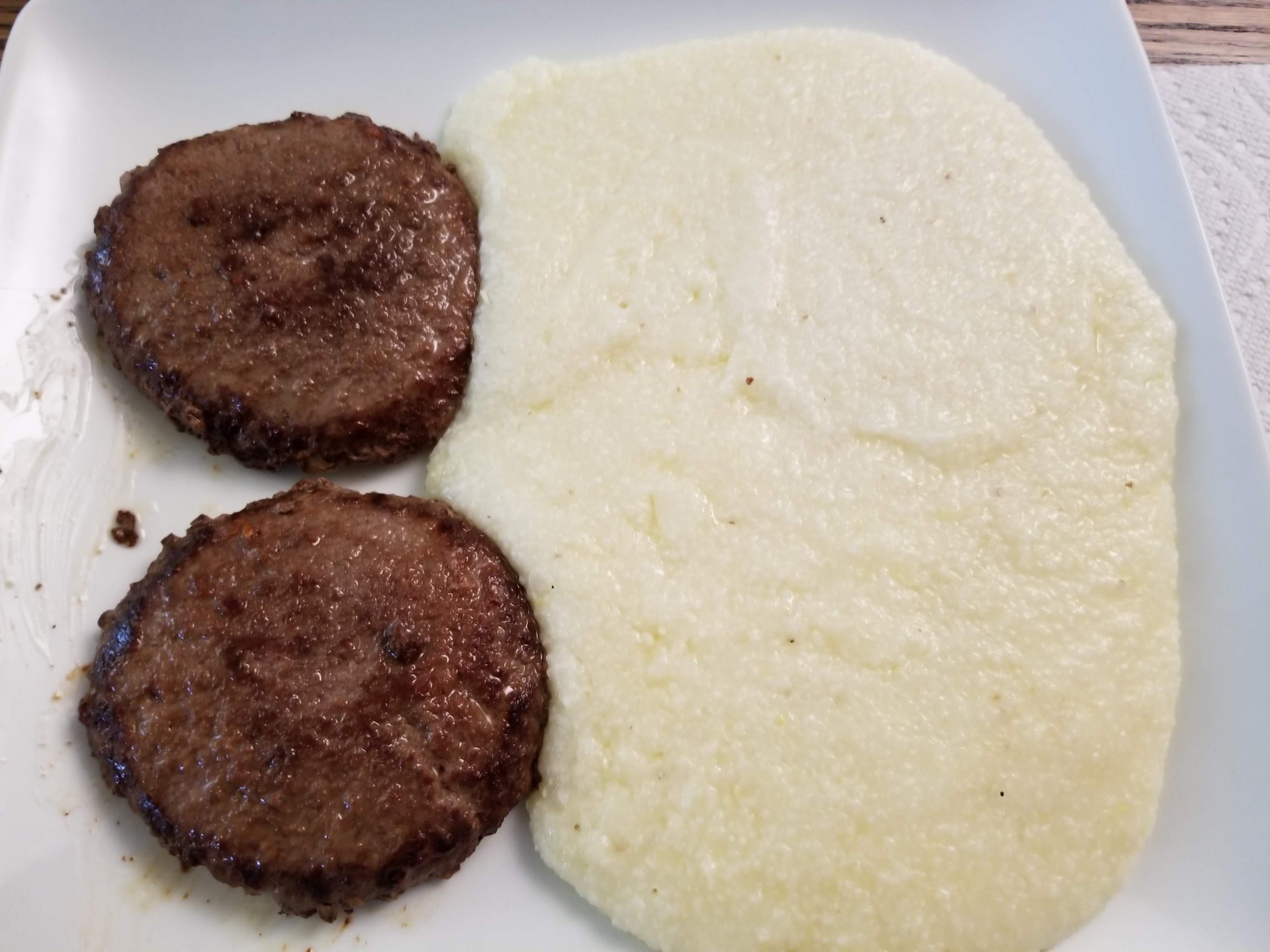 As usual, I’m rather behind, but I did weigh in last Friday. Shockingly, I clocked in at 303.6, which was a 3.4 pound loss. WAY more than I expected.

As I mentioned last week, I was tweaking some things on my diet scheme. Mainly, I’m being better about not eating a ton at night. Further, if I eat a snack in the evening, it is early in the evening. I had been being more lax about this and eating something after 8pm. But the longer you can have the timed eating portion of your day (up to a certain point), the better. So if I cut off eating after 7pm and don’t eat until after 11am at best, it works pretty well.

Another thing that probably helped was my Saturday after the big carb splurge I had that Friday. I did a 12-hour stream on Twitch, so I only had a few quick low-carb snacks (a bit of baked salmon and cheddar cheese). So I didn’t consume that much for the day, which probably really helped counteract the insane number of carbs I had the day before.

As to the tighter diet scheme, I will admit that sometimes at night, I do get rather peckish.I have to ignore my impulse to get something to eat at 10pm or the like. And it is amazing how much temptation there is to eat, whether I’m watching an anime episode, reading some manga, or just surfing the web. 😅

For my Friday carb splurge, the I really fancied a massive amount of buttered grits. So I made hamburger steaks with grits. I also had some black-eyed peas, but they aren’t pictured ’cause they weren’t quite done yet when I started eating. The package always says 30 minutes to be done, but in my experience, it is always 45-50 minutes. 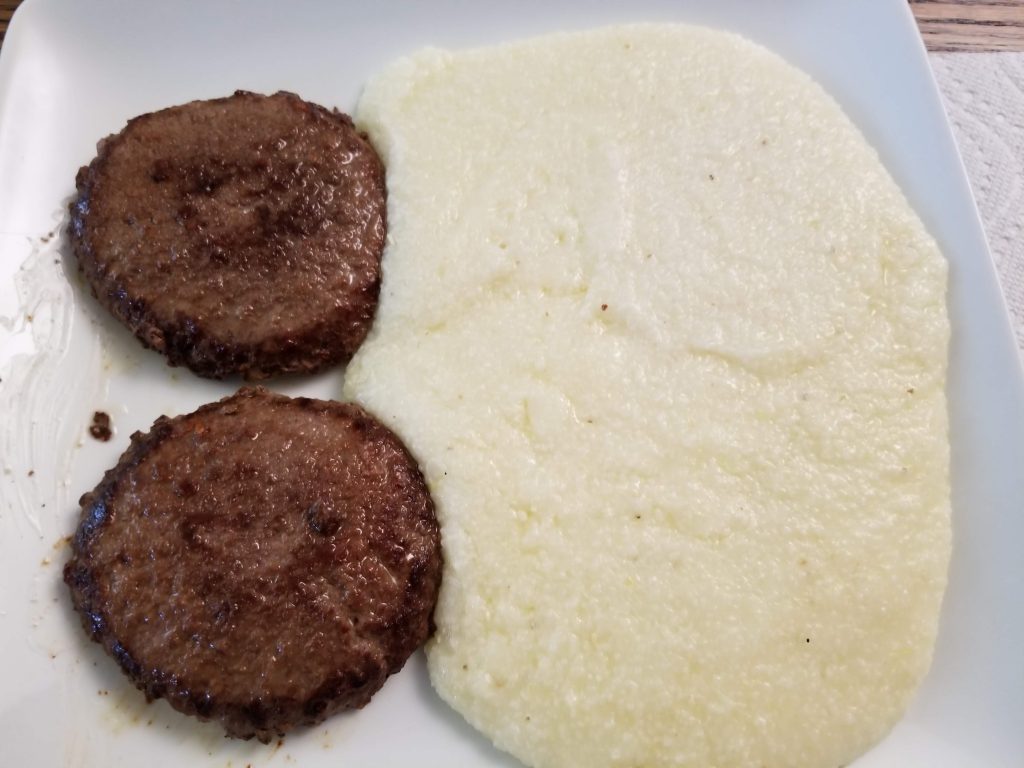 The real big evils came from an Edwards Whipped Cheesecake leaping into my shopping cart and demanding to be eaten.😅 And eat it I did, over the course of the entire day. 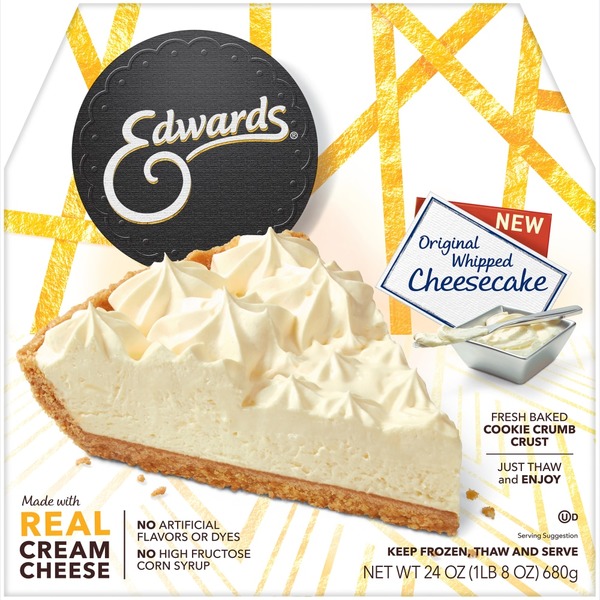 In addition, I had a lot of tortilla chips with nacho cheese dip over the course of the day. 😑

I’m not really sure what I fancy for this Friday’s carb meal. I’m not going to lie, but I could go for some grits again. So maybe I have a breakfast meal. Or maybe I have catfish nuggets with grits. Then again, maybe by the time Friday comes, I fancy something else.

But the main thing is getting to Friday with some more weight loss. I’d love to be below 300 by month’s end.