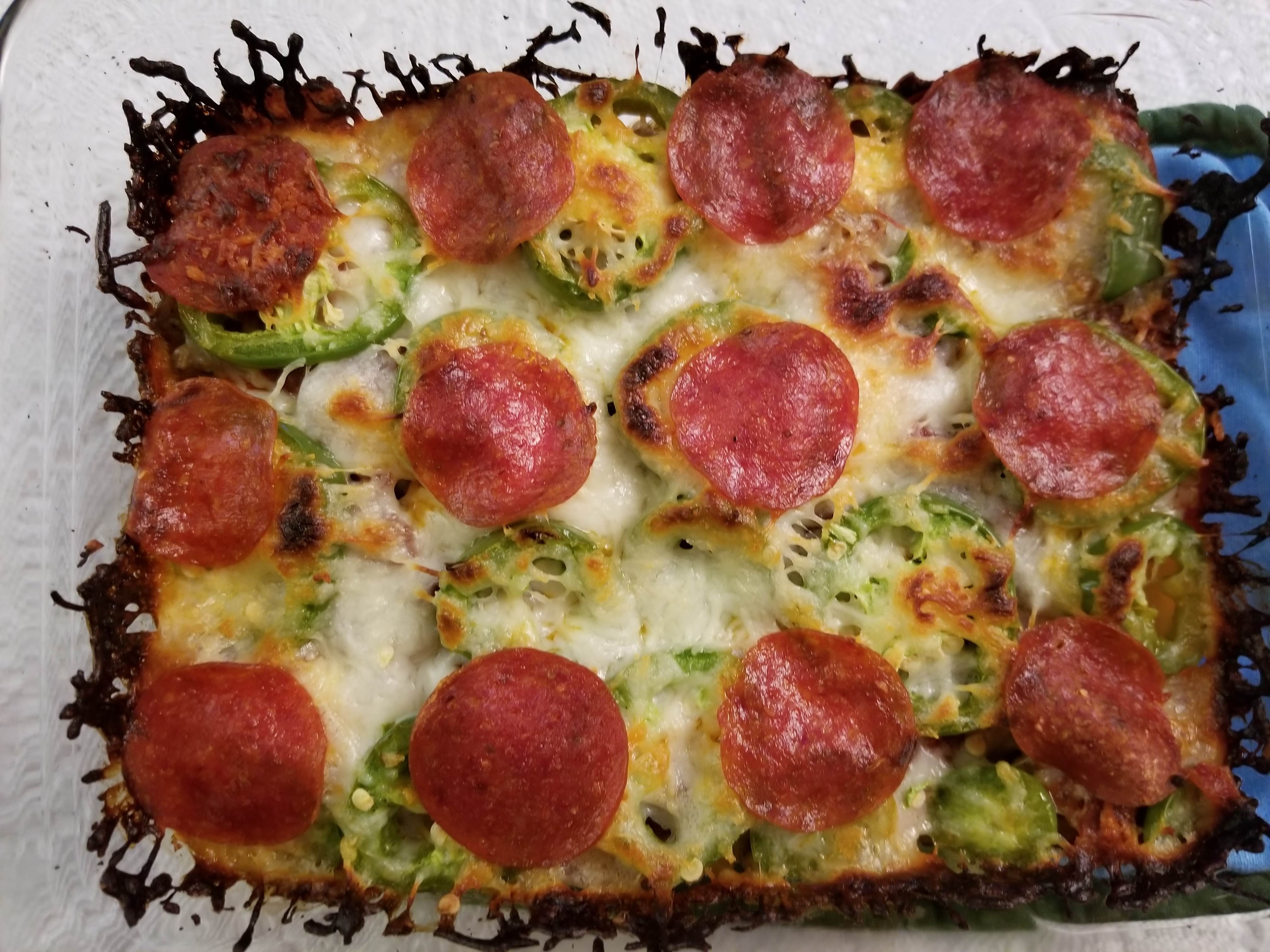 I did my usual Friday weigh-in. The results had me at 308.8, a 2.2 pound weight gain. That’s actually less than I was expecting, considering how much I ate last weekend.

Back In the Saddle Again!

One thing that I want to change is my carb splurge habits. Originally, the plan was that I would have two carb splurge days. On these days, I would follow the Carb Addicts Diet scheme, whereby I would consume all of the carbs within one hour. Outside of that one hour, any food consumed would be on the low-carb scheme.

Unfortunately, I had turned my low-carb day into an all-day carb splurge. While I was still able to lose weight, I do want to be more disciplined on this aspect in 2020. That’s because I suspect losing 52 pounds this year will be more difficult than losing 52+ pounds was last year.

Also, I’m trying to give myself a bit more variety when it comes to low-carb foods. So if I have hamburger patties, I change up seasoning and use different kinds of cheese slices.I also am going to try more things such as this breadless pizza, which was quite good if you love pizza toppings. This had pork sausage, pepperoni, mozzarella, bacon, and jalapeno. 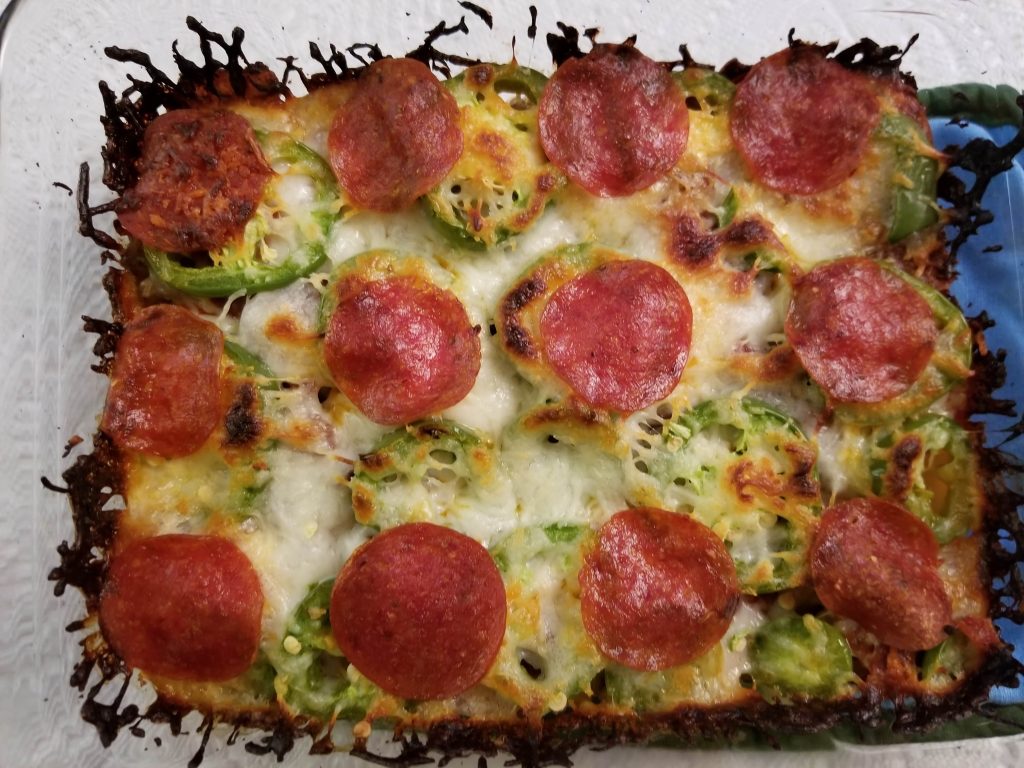 Still, for a dollar each, I think that’s a pretty good value, especially compared to the Taco Supreme.

Not really sure what I’m going to do about this Friday’s carb meal. The cheddar cheese spaghetti is still a possibility, but we’ll see.