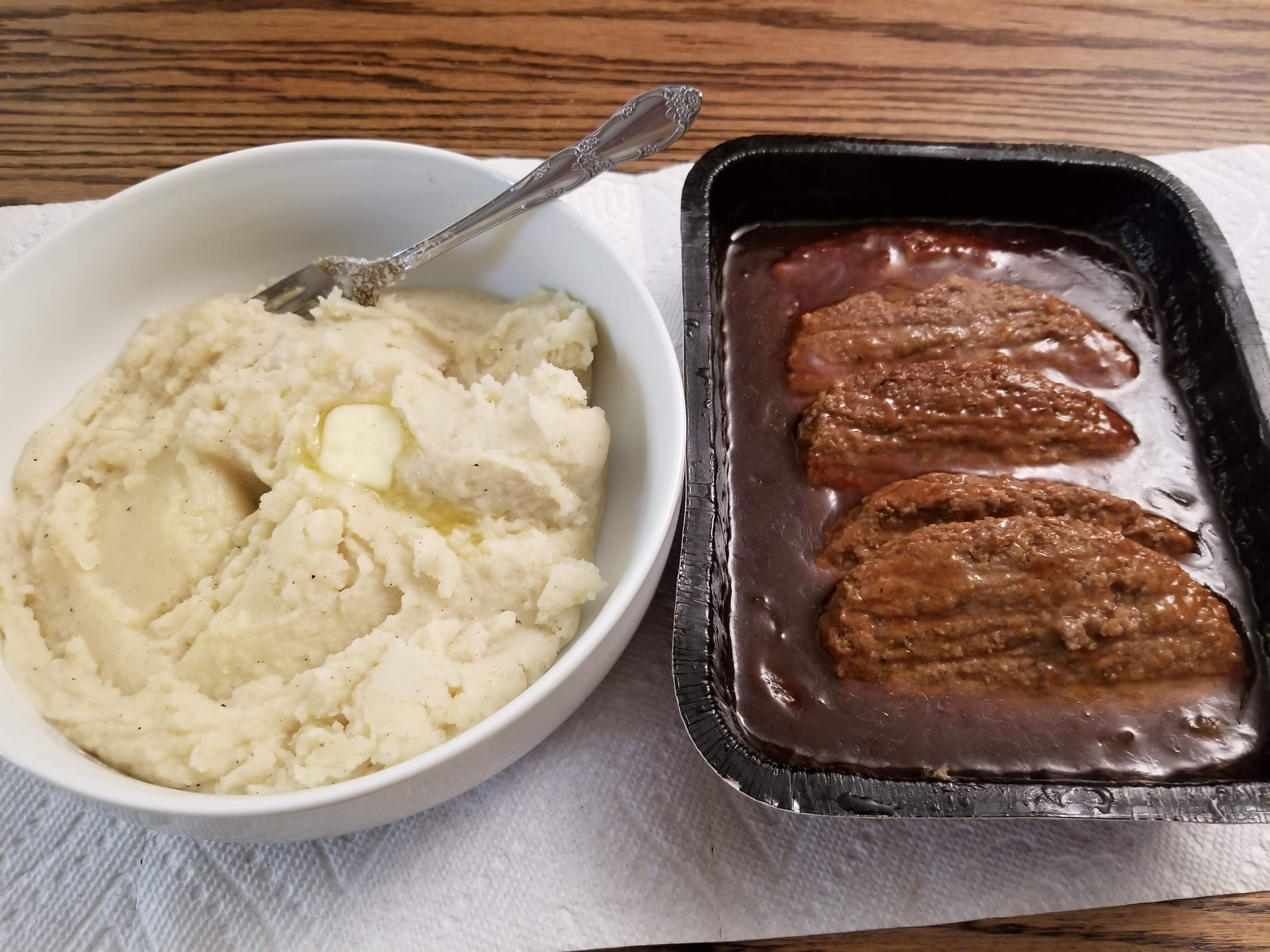 Another Friday is here, which means it is time for my weekly weigh-in report. This morning, I checked in at 306.2. That means I’m down 2.6 pounds on the week, which is pretty good. I was hoping for 3 pounds because I (mostly) skipped carb meals last weekend.

I had to work the weekend, as usual. So after my weekly Twitch stream, I got to work and started feeling very peckish. That turned to hunger, and I ended up eating a big meal. It started as low-carb, but then I decided to have some pork rinds with a nacho cheese cup. That cup had 9 grams of carbs in it, and no doubt my body treated it like a carb meal, even if a small one. I don’t know why I’ve been on such a nacho cheese sauce kick of late. 😅

That may have prevented me from getting into the 305 pound range. It is hard to say for sure since there have been times where I’ve cheated and had a good weight-loss week. At other times, I’ve been good and have barely lost weight, or even gained a bit.

But I will say that I was very hungry all week for some reason. Normally, the low-carb diet with timed eating doesn’t leave me hungry. Maybe a bit peckish at times, but that’s it. So I don’t know why I was constantly hungry all week.

I’ve been tied up with work quite a lot of late. So I didn’t even go out for a low-carb fast-food meal this week. When it came to my carb meal, I was hungry as all get out Thursday night. So Friday morning, I went ahead and chowed down after my weigh-in. I had some Stouffer’s Salisbury Steak in the freezer that’s been there since last year. So I wanted to go ahead and get it out of my freezer and make a bit more freezer space to freeze the meats or frozen vegetables like turnips and collard greens.

I also made some instant mashed potatoes (with a TON of butter) since I’ve got a box of them to get rid of. Stouffer’s makes a decent frozen food package. (And I may have had six Krispy Kreme donuts from the freezer. 😉😋) 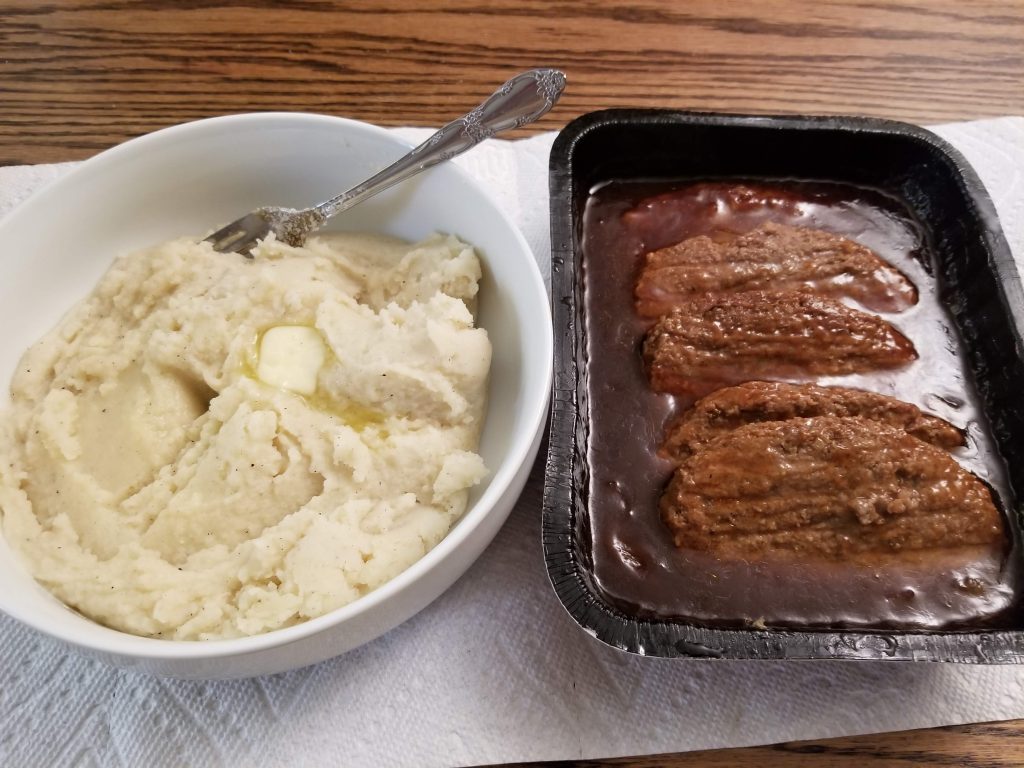 I don’t plan to buy more. The carb meals I have are only weekly, so I’ll likely just buy as normal, or make my favorites like spaghetti. But even though something like this is convenient, I’m just not going to do it.

No special plans next week. I’m guessing I’ll probably buy something from a restaurant. But I don’t have a specific craving at the moment. I’ll discuss my Christmas plans next week. In the meantime, here’s to getting to 305! 😁