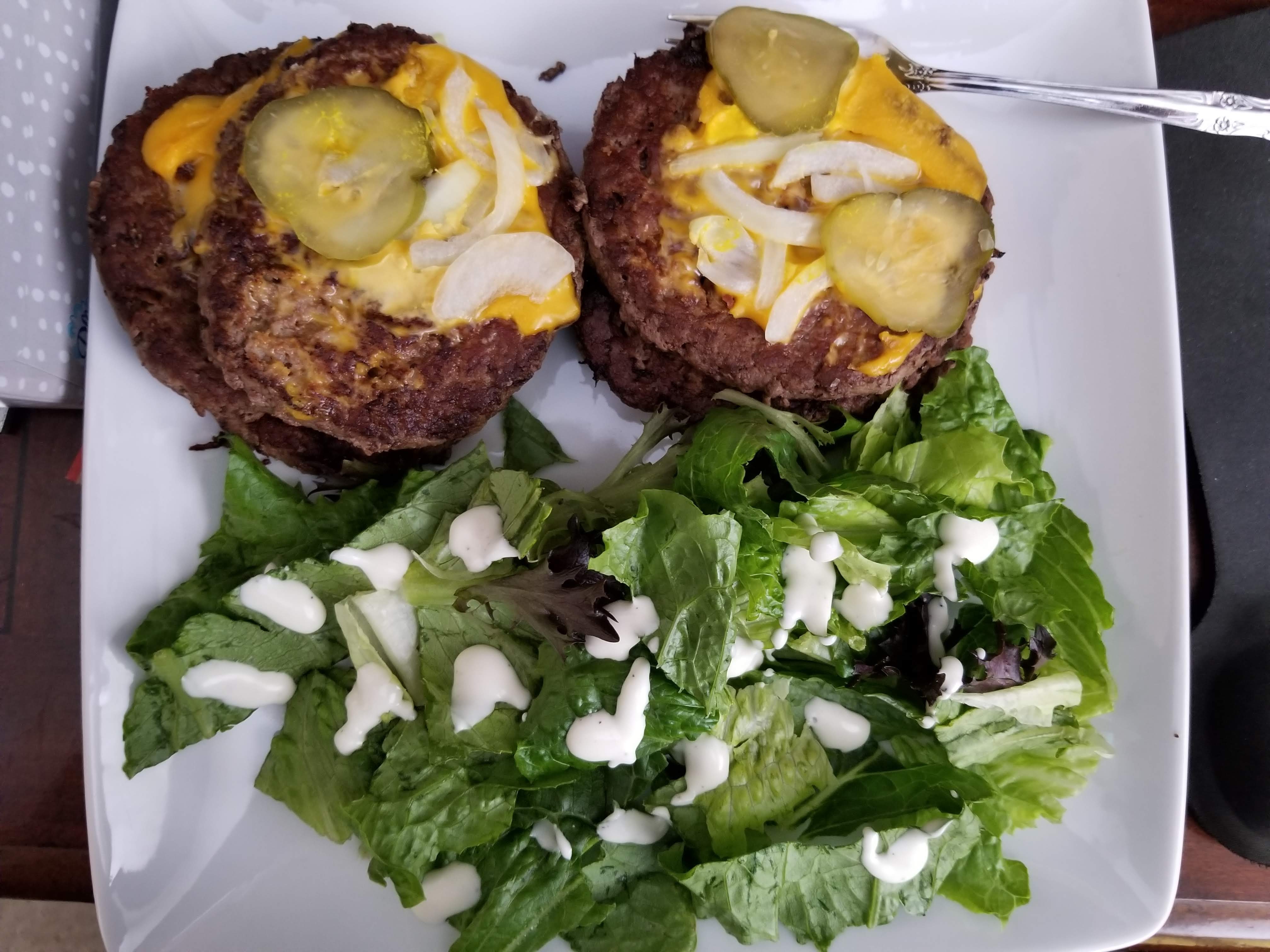 It is Friday again, which means it is time for my weekly weigh-in report. This morning, I checked in at 308.8. As such, when I weighed-in on Wednesday morning, I was 306.8. That was a 6.4 pound drop from Saturday, but still 2 pounds up from Wednesday.

Not Bad, All Things Considered

Seeing as how I gained 8.4 pounds from Thanksgiving, I’m actually OK with how things turned out this morning. I was thinking I might end up in the 310 range, but would be happy getting into the 309 range or lower. And that’s where I ended up.

Of course, I was hoping to maybe get to ~307 pounds. Had I done so, I would have had a carb splurge meal today. As it is, instead of my sister’s chicken and yellow rice dish with purple hulled peas, I had boiled chicken with a salad today.

Work has be extremely busy again. Indeed, as I write this, I’m up at 1 in the morning, waiting for things to complete so I can verify a change. As I’ve discussed before, sometimes when I’m running errands or I get to exercise class, I’ll go low-carb at a fast food joint.

Such was the case earlier this week. I was tied up with meetings and such and couldn’t cook anything. So I ended up going to Walmart for a late lunch to grab a few quick supplies, and then pay a visit to the store’s in-house McDonald’s. I’ve never done low-carb at McDonald’s, but I scored a couple of Double Quarter Pounders With Cheese. And then I added some lettuce.

Oddly enough, it was pretty good. Either that, or I was VERY hungry from such a late lunch. 😂 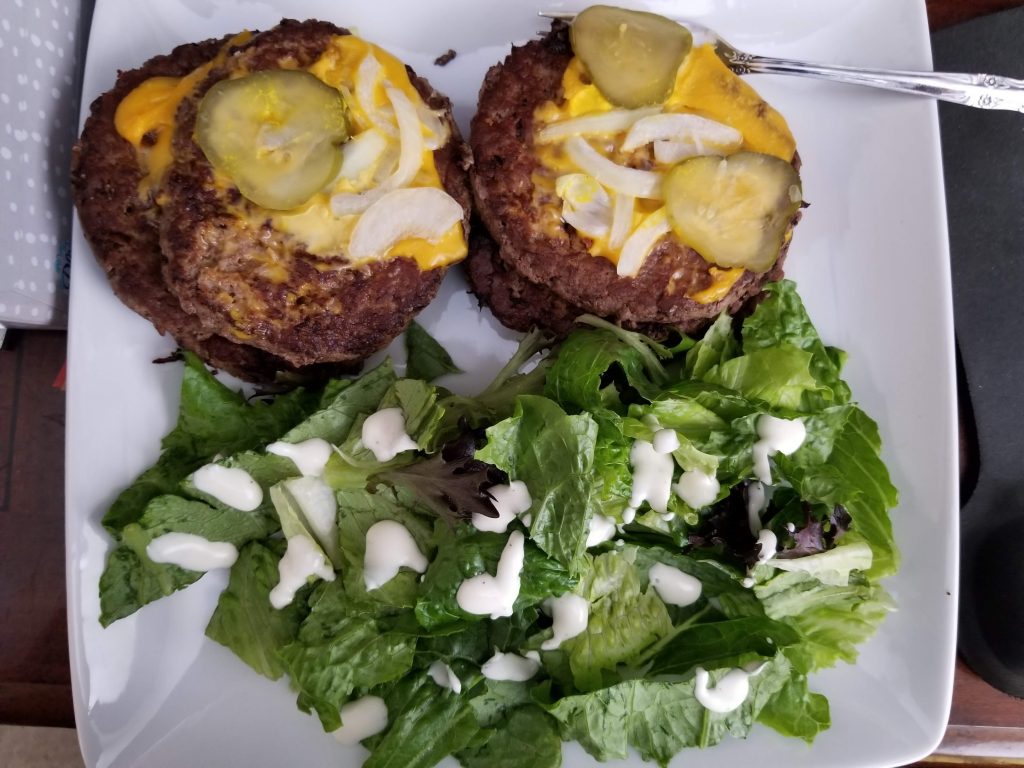 Since I’m not having a carb splurge meal this week, I’m really hoping to be at 306 at a minimum, but I could get to 305. However, we’ll see how things go. I did abandon the timed eating portion of my diet scheme tonight due to work. But it was a couple of hard boiled eggs rather than something filled with carbs.

I think next Friday will be massively busy, so I don’t think I’ll have time to cook. But I have no idea what I want to eat for a carb meal. As I like to say, I’ll cross that bridge when I come to it.