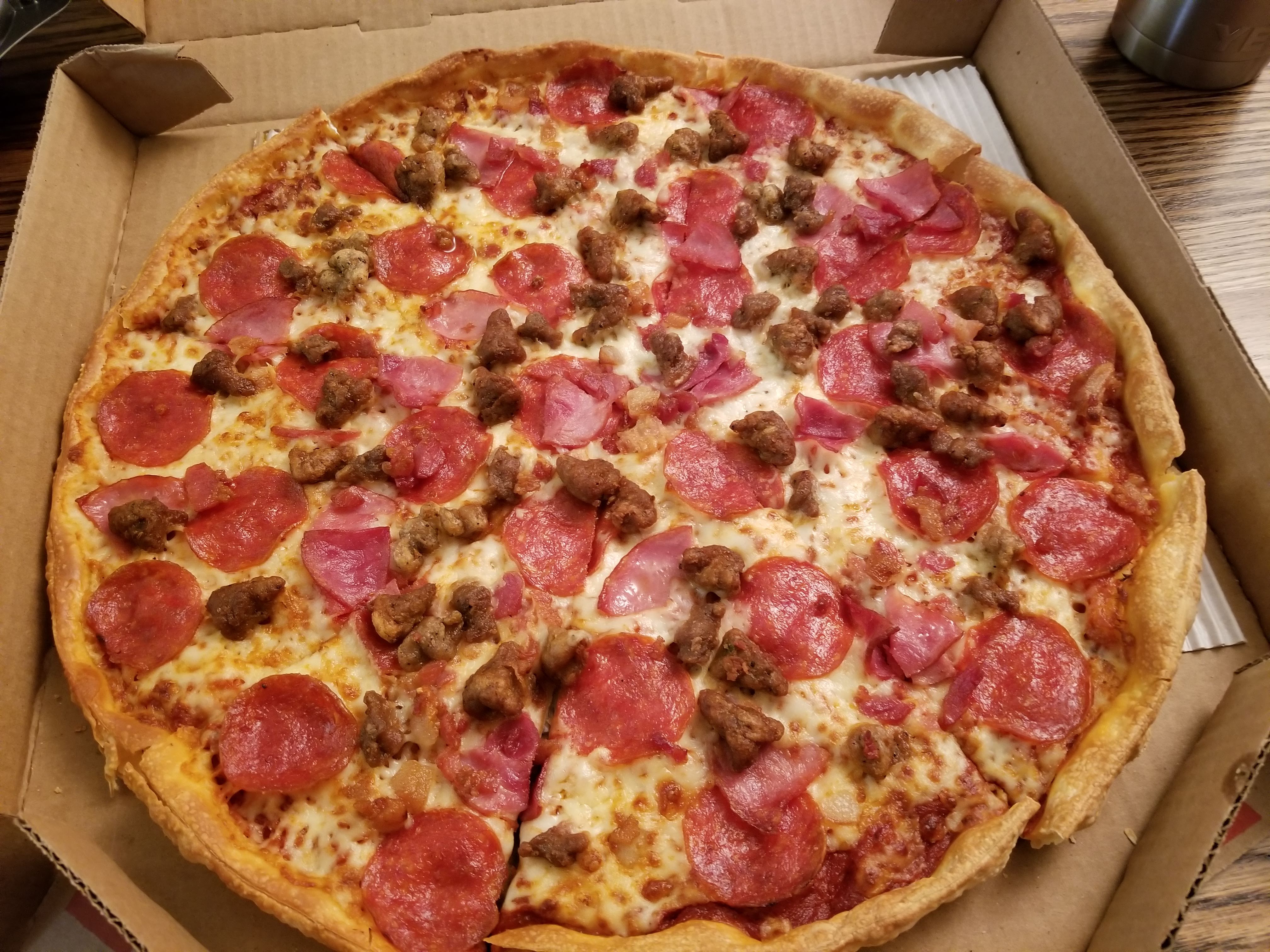 Time for my weekly weigh-in report. On Friday, I weighed in at 310.8 pounds. So that’s a drop of 0.8 pounds. To be honest, after my negative attitude throughout the week, I’m kinda surprised it went down at all.

The Oddities of Weight Loss

As I stated, I’m surprised I lost weight, considering my poor attitude. I really didn’t try to lose weight. Sure, I followed my diet plan, but I did have American cheese with my hamburger patties from Wendy’s. Those are always hit-or-miss, considering they have ~2 carbs per slice. So even though I didn’t care, I still lost most of what I gained.

Still, it is easier to put weight on than to lose it. So with effort, maybe I could have lost additional weight. It really is hard to say since there have been weeks I think I’ve done well, only to not lose what I thought.

As I stated last week, I decided I wanted pizza badly. I don’t think I’ve had pizza since I started losing weight, so I was really craving it. The only fast food pizza I like is Pizza Hut, so it was a large Meat Lovers pizza for me. And I may have gotten an order of Quepapas to dip in the stash of nacho cheese sauce cups I have. 😉 (Oddly enough, they are no longer sold nationally, but are still sold locally. They are kinda like a mini tater tot with jalapeno, but are pretty tasty.) 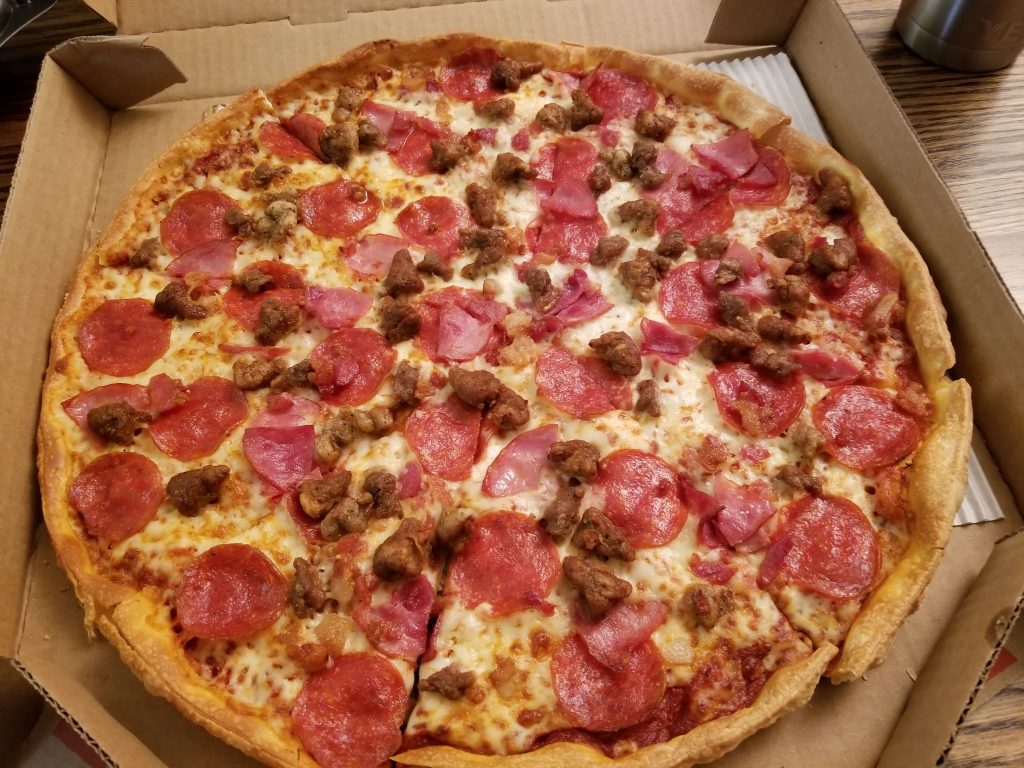 No other splurges over the weekend, which is good.

This Tuesday, I’m hooking up with friends for dinner and a movie. So it will be interesting to see what negative impact that might have on Friday’s weigh-in. That said, because I am eating a carb meal Tuesday, I’ve decided to forgo my normal Friday carb meal this week. I’ll have some American cheese on my Wendy’s hamburger patties instead.

I’m also planning to skip next Friday’s carb meal. That’s because the following week is Thanksgiving. Since I’m going out of town, I’ll have Wednesday, Thursday, and Friday with carb meals. So my thought is to maybe go a longer stretch without a carb meal, thus possibly pushing myself well below the 310 marker. That way when I go ahead and eat some carbs, I’m not too badly damaged on the whole.