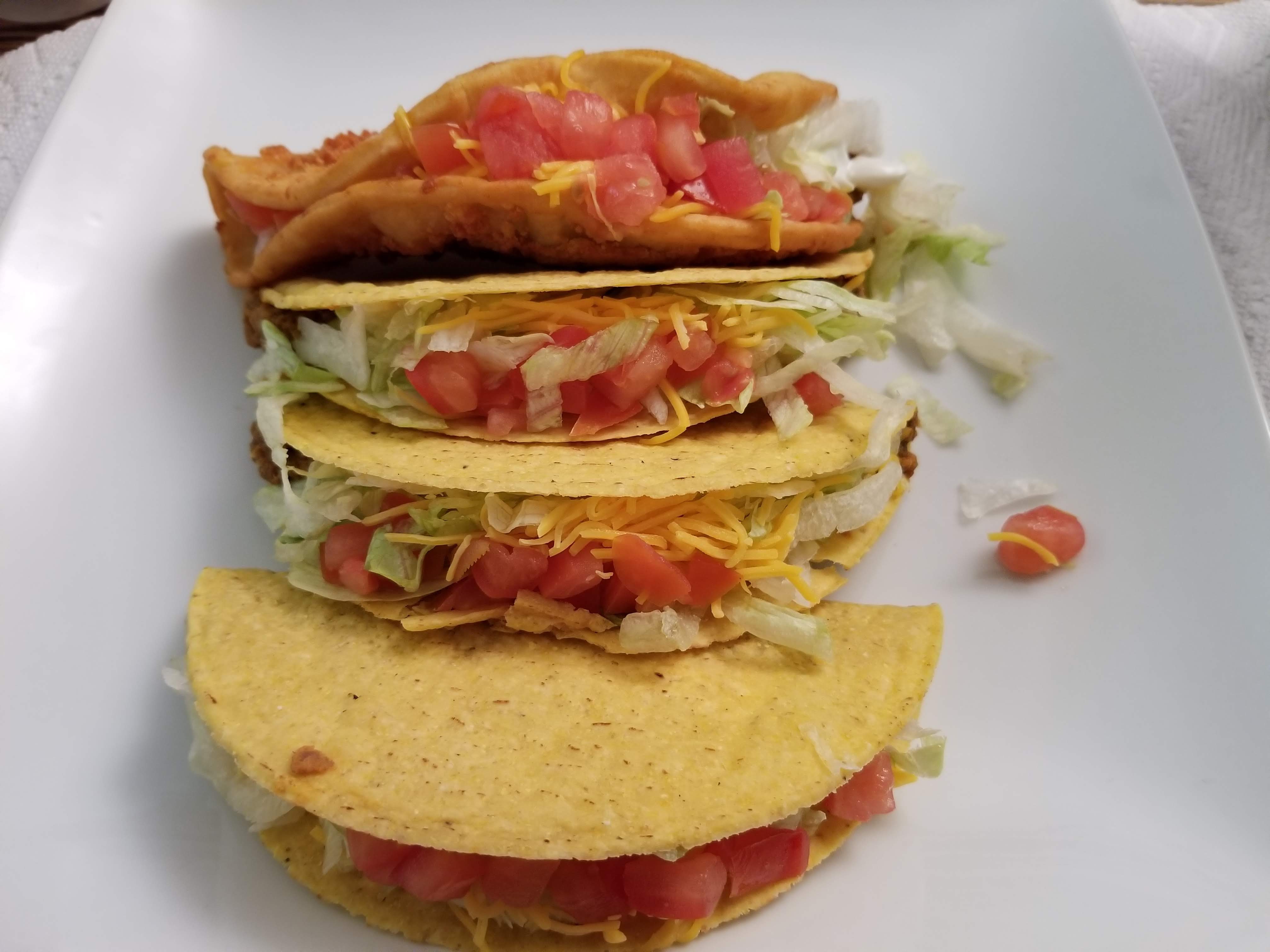 Time for my weekly update on my weight loss journey. This week, I weighed in at 314.8 pounds. That’s a loss of 1.4 pounds.I was hoping for a tad more, but I’ll take it for sure.

Getting Back On Track

I don’t think I remembered to mention this last update, but in addition to having some Chinese food, I also scarfed some ice cream sandwiches. Not great ones, mind you, but edible. (For some reason, the stores near me don’t sell the Nestle Ice Cream sandwiches except those expensive, single sandwich ones.) But otherwise, there were no other carb splurges done last week.

As a result, come Sunday night, I was literally having to get up every hour to take a wiz. 😅 It isn’t fun, but on the positive side, that’s usually the signal that I’m back in the groove.Normally, when I’m back in the groove, its every two hours that I need to take a leak.The reason for this heavy urination is that on my carb splurge days, my body immediately starts retaining water. When I get back into the low-carb/timed eating routine, my body eventually starts purging all of that excess water that was being stored.

That aside, I had hoped that since I was urinating so much Sunday night, that might indicate a higher than normal weight drop. That didn’t happen, but at least I got back to the 314 range.

Last weekend, I was finally able to get out of the house long enough to get some much needed supplies. My trip saw me head to Sam’s Club to spend nearly $300. 😮 Yeah, I was that low on stuff as I hadn’t gone to the grocery store other than to buy my Diet Mountain Dew and maybe some hamburger patties or carnitas pork for boiling (Southern style).

That said, I laughed when I encountered this display. 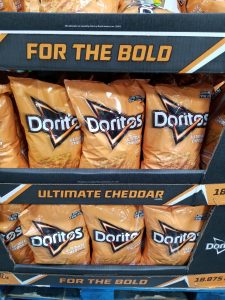 Naturally, one of the bags leaped out of the display and demanded to be taken home. So what could I do? 😂😉 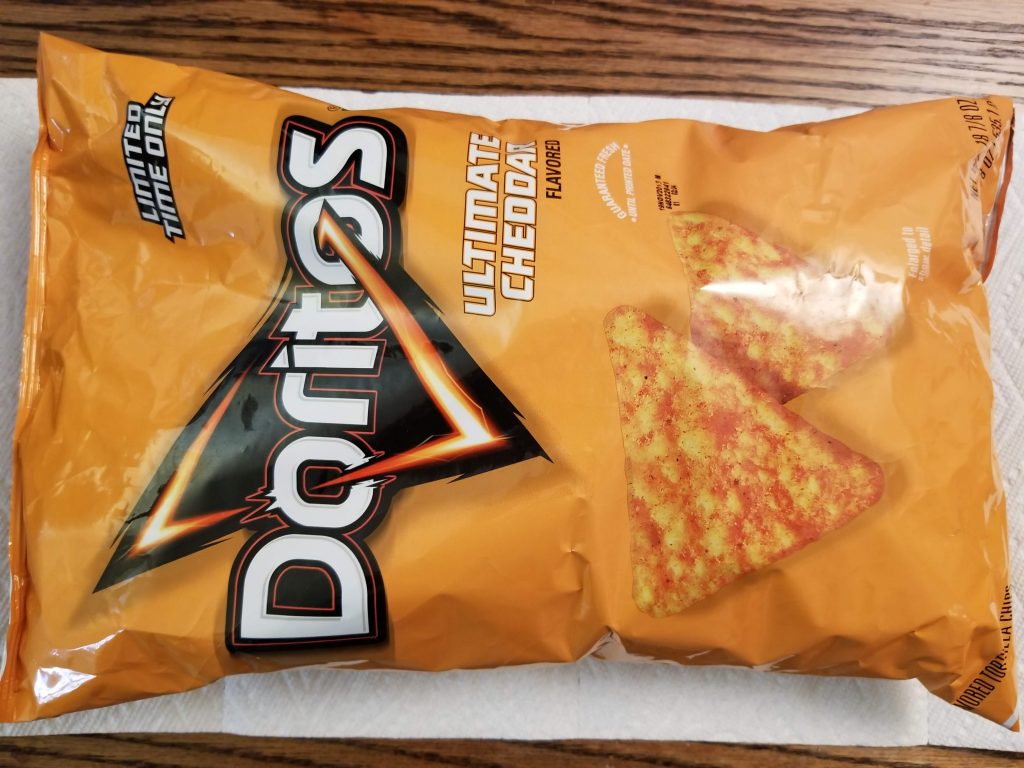 But, I needed something to go with Doritos. Obviously, the natural choice is something Mexican. So I opted to make Friday’s carb splurge day a Taco Bell day. I didn’t know Friday was National Taco Day until Taco Bell Japan tweeted that out. 😅 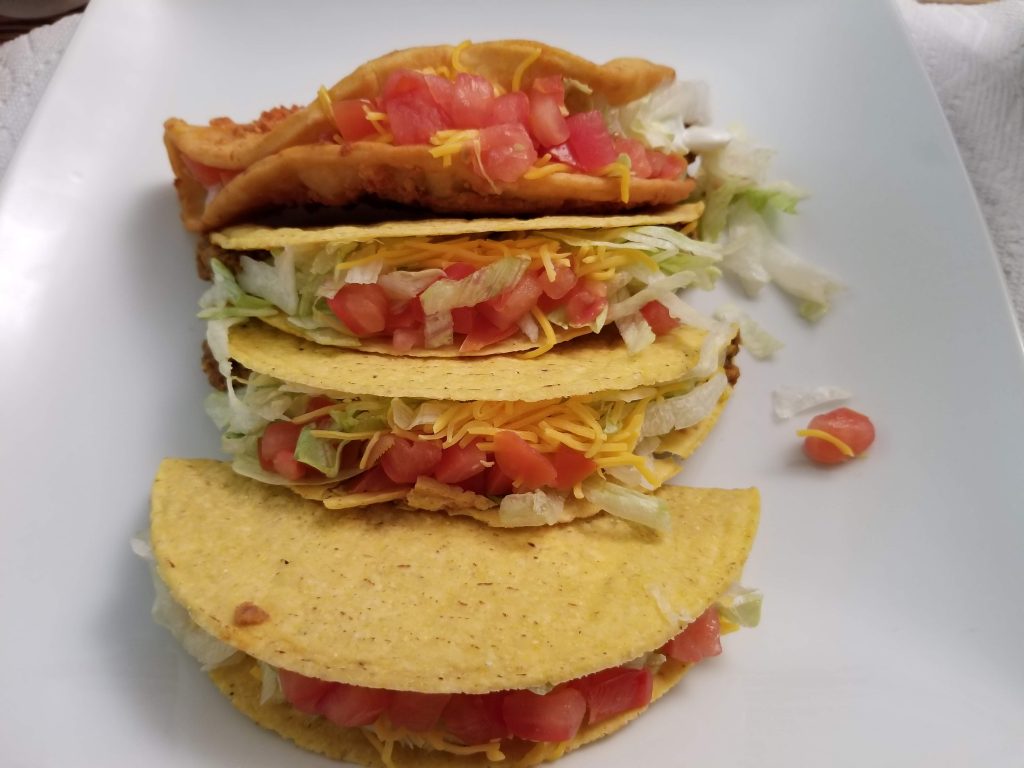 So I guess I celebrated it with some Taco Supremes, though that wasn’t my intent.I also decided to try that Toasted Cheddar Chalupa from Taco Bell. I still don’t care much for chalupas, but hey, I tried it.

The Doritos Ultimate Cheddar chips were fine, but I prefer the regular Doritos, the Spicy Doritos, or the Jalapeno Doritos better. They worked well with some nacho cheese dip that I bought.

No clue what I’m going to do next weekend’s carb splurge. When I went to the store Friday, I saw Eggo Buttermilk Waffles and thought, “That might be pretty good.” I’m a bit weird on waffles in that (1) I like them soft and (2) I like them drowning in butter, not syrup. And they go good with fried eggs. But if I make a breakfast meal, I’m going to want grits. Normally, I don’t have waffles AND grits together as I tend to make too much food and then I try to eat it all. 😅

Anyway, I’ll cross that bridge come Friday. Meanwhile, I’m back on the wagon.