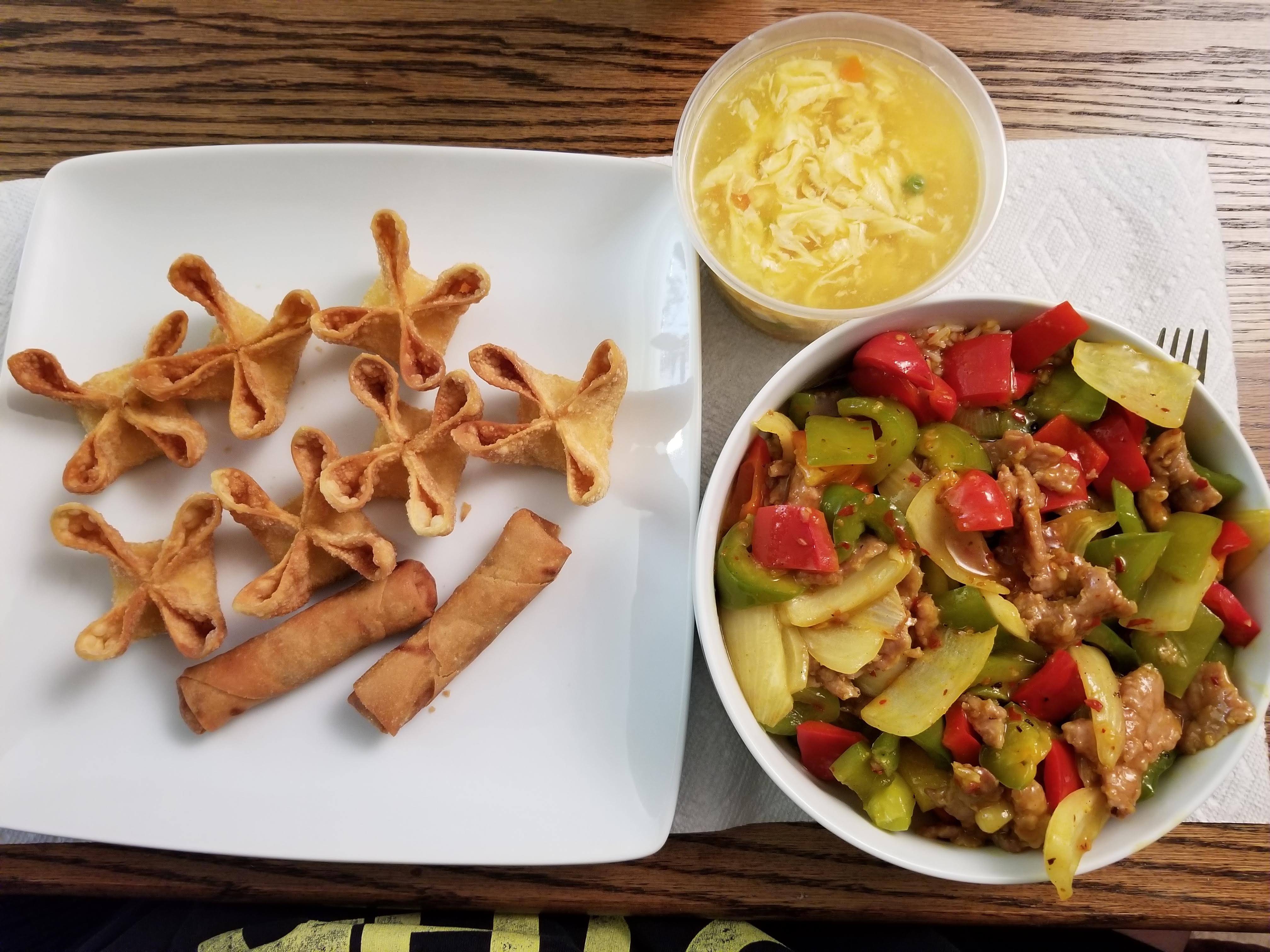 Ye another late post. As before, there’s an insane amount of things that have been going on work-wise. That said, on Friday, I weighed in at 316.2, which is a 0.6 pound increase. And I can’t say I’m surprised.

The project I’ve been working on the last month at work was supposed to be over last week. However, there was all kinds of fun fallout from it being rushed into live status for revenue purposes. And that meant all kinds of additional work for me. Indeed, over a three day period, I got a grand total of eight hours of sleep. 😅 It was nuts. And that’s why today (Saturday) was pretty much me sleeping, though I did manage to get out of the house and head to Sam’s to restock on things.

Because my life was so chaotic, I couldn’t get into a groove. In addition to following a low-carb eating plan, I also do timed eating. So under a normal schedule, I don’t eat anything after 7-8pm and don’t resume eating until 11am-12pm. When all things are working together normally, I lose weight and eat well at the same time. But when you are up day and night, there’s no schedule. And thus timed eating was out the door, even if I still did low-carb eating.

And sleep is VERY important for losing weight. So the lack of sleep didn’t help either.

Sometime this week, it came into my head to go Japanese for my carb meal. To be honest, I was expecting Friday to be mostly quiet, and since my exercise class was already canceled, I had thought to use that time to run across town for Japanese. Alas, work did not cooperate. As such, I couldn’t leave the house to even buy fast food. That left delivery, and since I can’t bring myself to use a food delivery service (to say nothing of the massive expenses they tack on), I was left with Chinese or pizza delivery.

I opted for a local Chinese joint. They have insanely good crab-cheese wantons. And they often hook me up with free egg rolls. Before I was trying to lose weight, I’d often order pork fried rice (no peas or carrots) and Chinese curry beef. The curry beef would get put into the fridge and become two meals, served over the Japanese microwave rice I keep in stock. But this time, I thought I’d try it fresh. It was good, but not as good as I found the leftover version to be. 😂 So I’m going to stick to my pork fried rice in future. 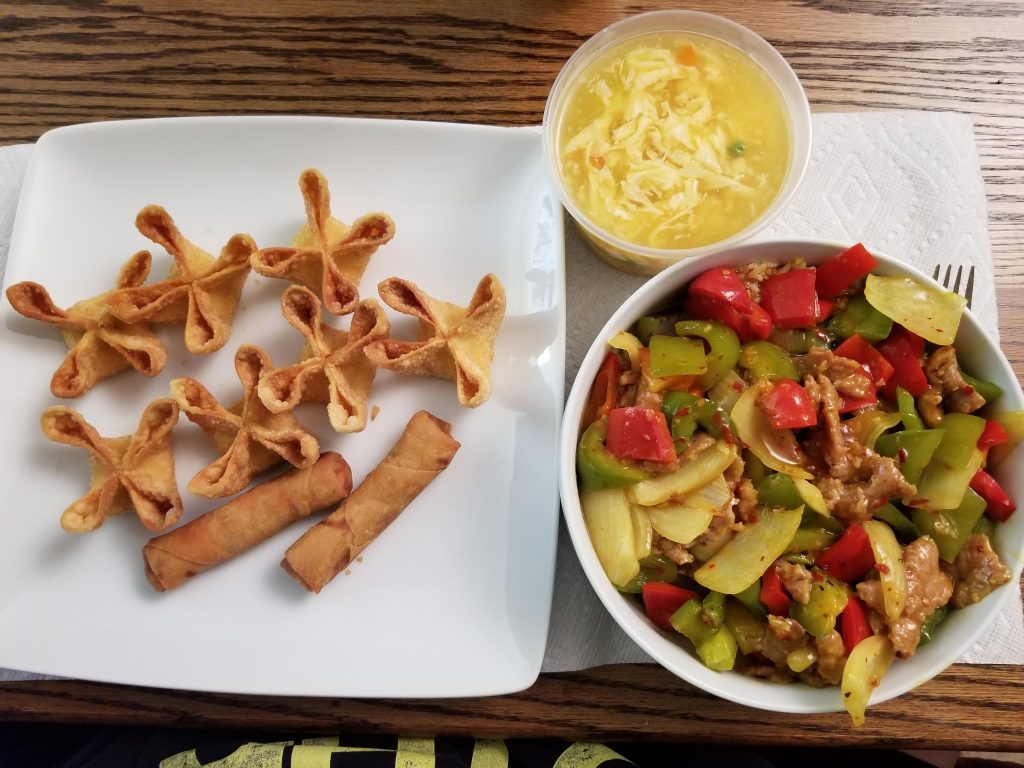 I may have eaten one of the crab-cheese wantons. 😂

The project that took so much of my time isn’t over, but the super important phase 1 is. So phase 2 shouldn’t be as tasking on my time. But I still have a ton of other work. Hopefully, I can get back into a groove though ’cause I’d like to be below 310 by year’s end.