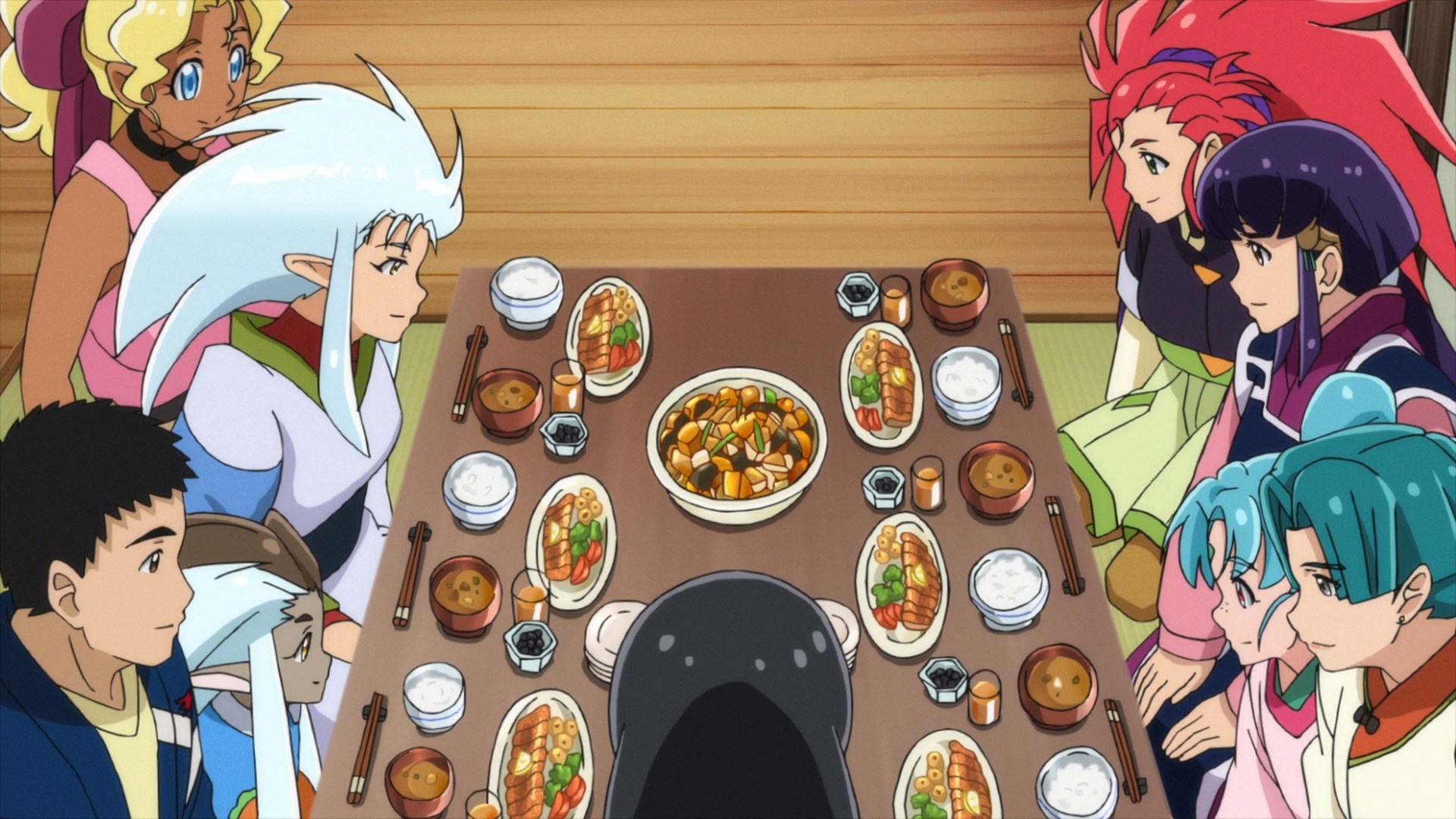 Monday saw me return to my diet scheme. As a result, this morning’s weigh-in had me at 320.0 pounds. That’s a loss of 4.8 pounds over last week. I’m now officially back on track.

Wrapping Up the Birthday Fun

As I mentioned last week, Friday was when I scored my annual hotdog. Saturday was a pinball day, preceded by a birthday meal from my friends that was catfish and chips with a side of mac-and-cheese. I meant to take a picture, but I forgot. 😅 Anyway, I took the time to score a sweet tea and later, some ice cream sandwiches at home.

Sunday wrapped things up. Since the local Walmart sells individual slices of sheet cake, I bought one of those. After eating one my sister made, store bought buttercream sheet cakes aren’t as good. But it was good for what it was. I made myself a tuna casserole, one of my favorite dishes as a kid. It is a fairly simple recipe–a box of mac-and-cheese, a couple of eggs, a bit of salt (for the eggs), some onion powder, and I put in three cans of tuna. Bake at 425ºF for about 20 minutes (which is probably overkill) and there you are. It was a good meal to end the carb feasting on.

Now that I’m back on track, I will do a carb meal today. I’m thinking Taco Bell. Just fancy some Nacho Fries as well as some crunchy Taco Supremes and a Beefy 5-Layer Burrito or two. However, unlike the past, I’m only doing one carb meal for the new week. If I can somehow get to ~315 next Friday, I’ll return to normal. We’ll see how things go. 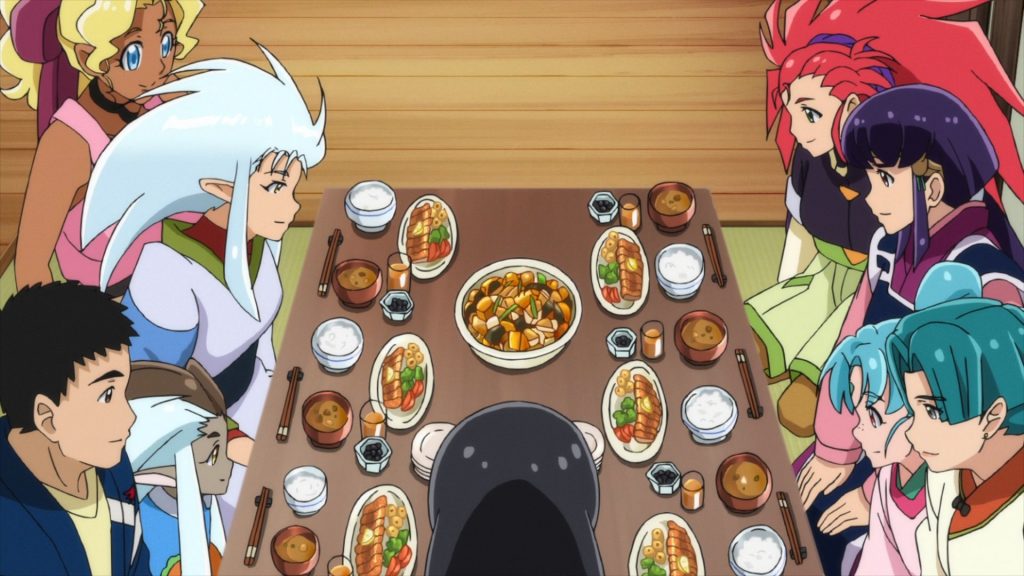