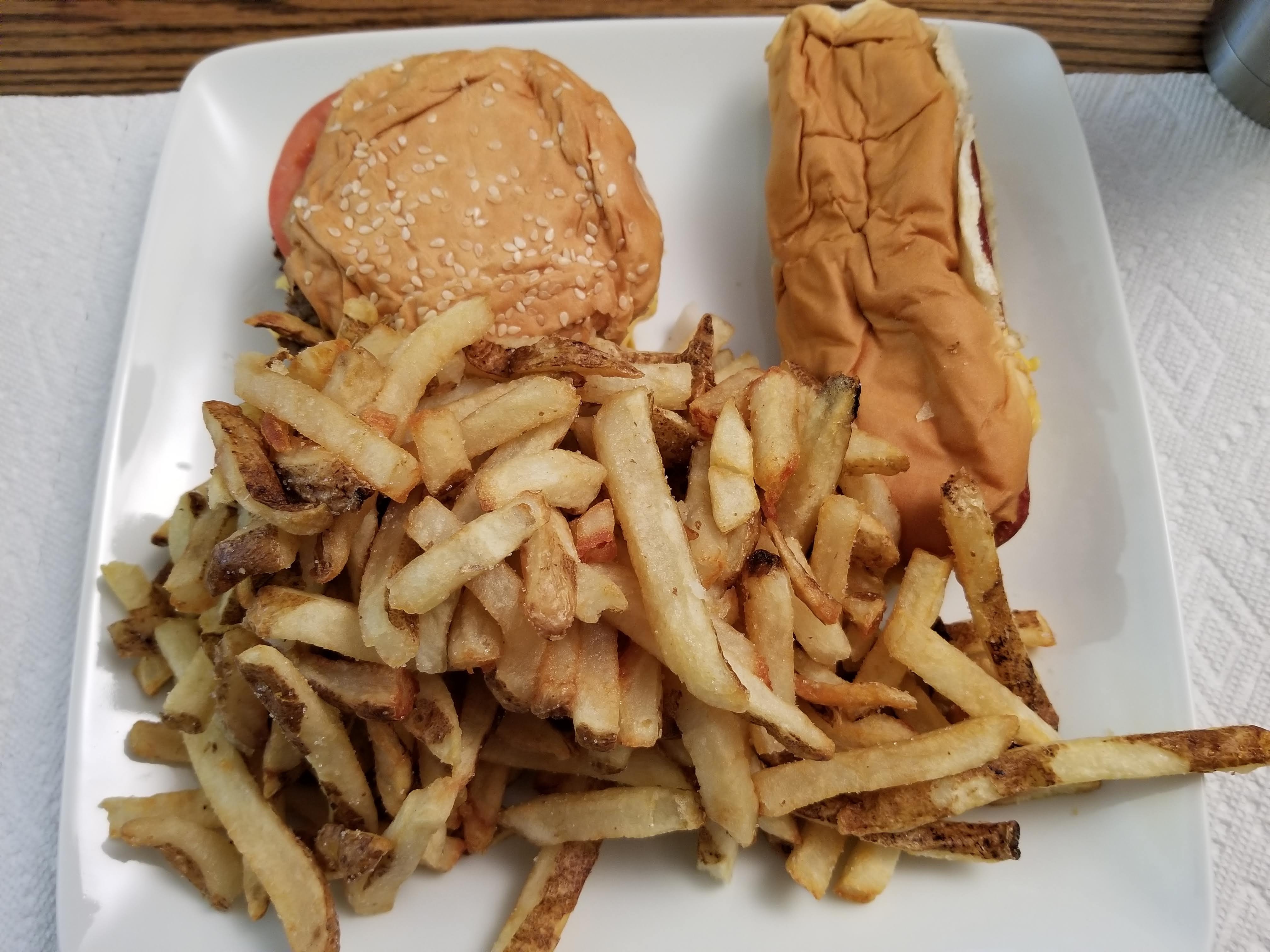 Well, it has been a week of birthday fun.But that means paying for it by clocking in at 324.8 pounds. And I just am not concerned about it. 🙂

While I have been following a Carb Addicts scheme over the past week, it really had no effect due to what I was eating. Since going low-carb, I haven’t been doing desserts other than sugar free Jell-O. But for my birthday, I always do a Boston Creme Cake and an Edwards Key Lime Pie. The difference is that I didn’t wipe them out in two days like I’d do in the past. 😅

Today, I did my annual hotdog run to Five Guys. Funny enough, according to the things that track one’s every move, my last Five Guys trip was my last birthday. Well, as much as I like Five Guys, it is in a part of town that I never go to. Probably just as well. This is a ton of food (but man, was it tasty)! 😛 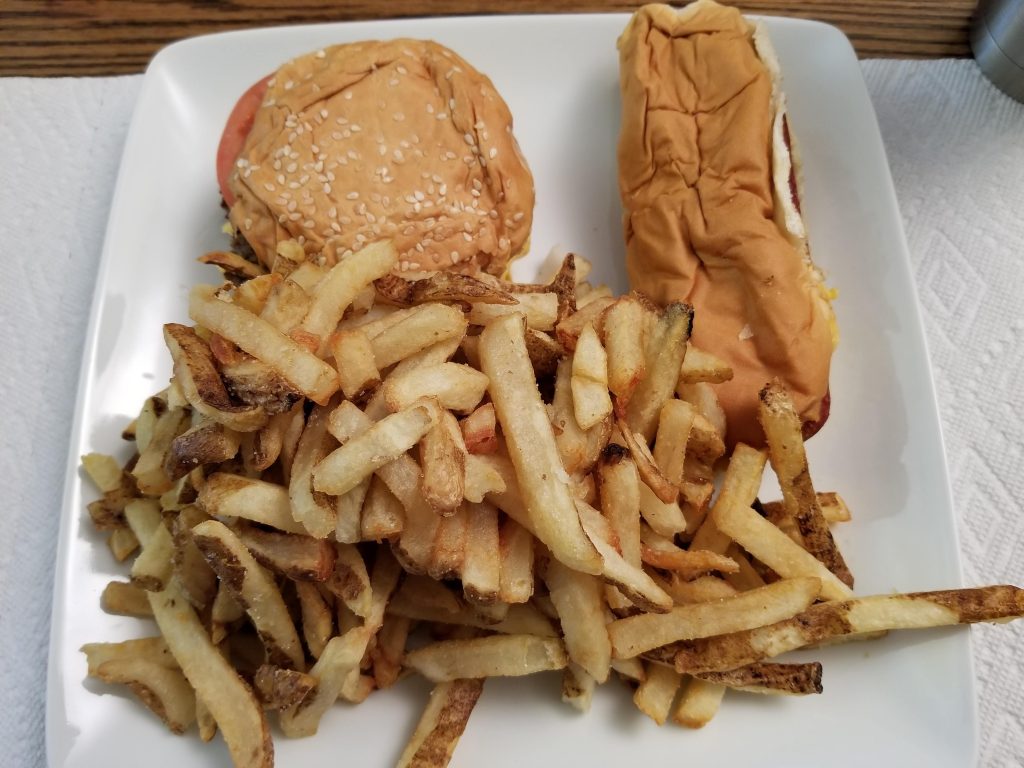 So I have functions I’m doing on Saturday and Sunday. Has such, it will be Monday when I resume the low-carb diet scheme. Oddly enough, I’m kinda looking forward to returning to the low-carb diet. I find I rather enjoy my carb splurge days much more when I’m doing the low-carb days. Plus, unlike the past, I haven’t felt the “to heck with it” attitude return, despite a week of food fun. I consider that a good sign.