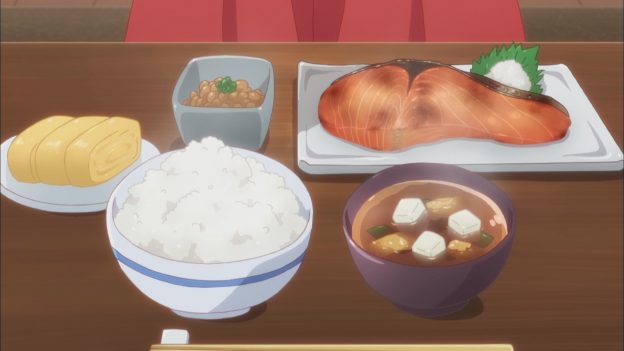 Hey gang! Man, it is hard to believe that the last time I wrote anything about weight loss was nearly five years ago. This is due to the fact that I pretty much gave up in 2014. There were some feeble attempts to lose weight again. However, the only real weight loss progress I made was in 2016 according to my trainer, where I hit 315 pounds.

But sadly, that wasn’t weight loss due to my attempts to lose weight. That was me being in a full-blown panic because my job was overwhelming me. When one is in a state of panic, it is amazing how the appetite goes away. 😅

Outside of that, my weight was bad. In fact, as 2019 started, I had hit a whopping 370 pounds. 😑 Although I had been irregularly going to an exercise “class” (basically, a semi-supervised session at the gym, with half the time doing cardio and half the time doing strength training), that wasn’t doing it. But then, exercise in and of itself won’t, unless you are exercising hardcore for 8+ hours a day and burning 10K calories in the process.

My doctor wanted me to lose 50 pounds and that’s it. Anything after that is gravy. But I wanted to lose more, which he approves of as does my exercise instructor. So as of last Friday, I clocked in at 320 pounds–50 pounds on the year. And I should clock in tomorrow somewhere under that.

While I haven’t seen this level of weight in a few years, in my mind, I know that until I break the 315 pound barrier, I’m not celebrating jack. (I will admit that I am happy to have made successful progress.)

So, what I want to do in the upcoming weeks is talk about what I’m doing now, where I failed in the past, and begin recording my progress again. Should be fun. 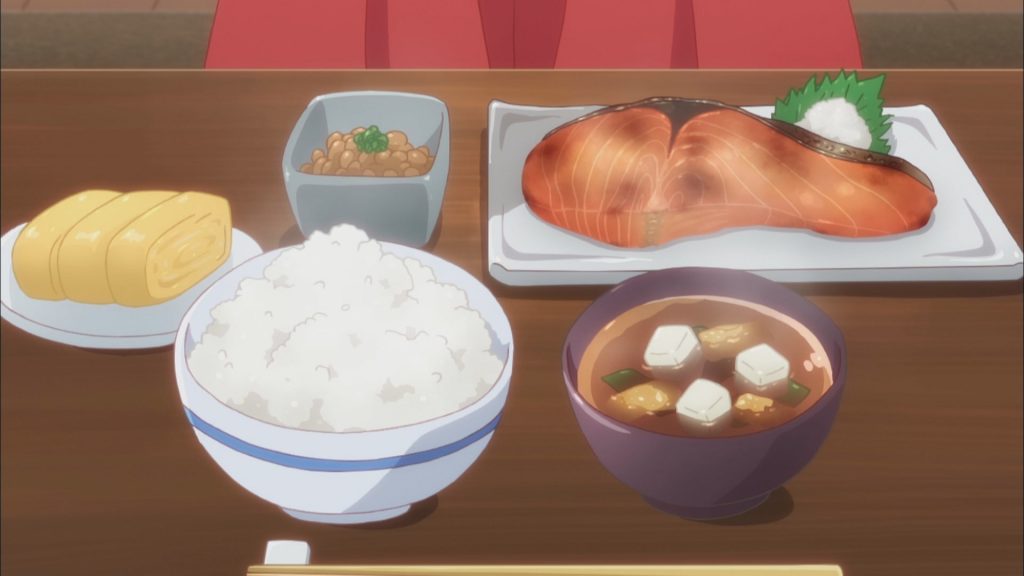