A combination of being busy and being bummed out over my lack of weight loss kept me from making an update last week. I had jumped up to 334 pounds, though that probably wasn’t totally accurate. After all, that Friday, I had bought Dunkin’ Donuts for the team (after all the free donuts I’ve consumed from others, I felt I should return the favor) and I’d eaten a ton of them.

Regardless, the week left me frustrated, and after some prayer, I realized that I had no choice but to bring back the 5:2 Diet aspect to my life. I really didn’t want to do it since I don’t like feeling hungry (and I obviously feel hungry on days were I’m only consuming 600 calories for the entire day), and work stress is when I tend to eat more, but I had to do it to get back on the wagon and in the groove.

So, for week 23, I weighed in at 327.6 pounds. Yes, there’s a huge drop from last week, but as I said, I don’t think last week’s numbers were totally accurate after a day of gorging out on high calorie foods.

The question remains, what will next week be like?  Doing the combination of the 5:2 Diet and the Carb Addicts Diet again, I’m hoping to see positive results. 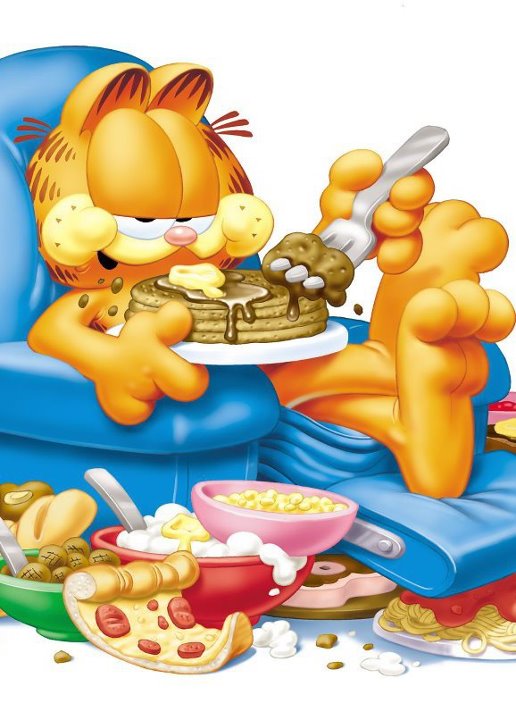