It is another busy week, but I needed to make a quick update. I again clocked in at 327.6 pounds, which isn’t good. Had it not been for the 5:2 Diet element, I would have gained weight for sure.

Sunday, I had some slippage as I ended up pigging out with a massive breakfast meal for my carb meal under the Carb Additcs Diet plan. For some reason, I fancied hot buttered toast, and though I don’t have a toaster, I just fry my bread in butter to achieve the same result,  It was really good, but just way too any calories for the day, to say nothing of having some baked salmon that evening, adding to the calorie count.

I was really good again until Friday evening. When I came home, my neighbor was out with his wife and young kid grilling. As we chatted, he grabbed an ear of corn off the grill and gave it to me. I’m not a big corn fan, but once every couple of years or so, some hot buttered corn on the cob strikes my fancy.  It had been about that long.

When I got into my house, I just had to have this fresh rather than putting it into the fridge like I should have done. After shucking the corn and melting some butter, a couple of tasty bites in, I had to have something to go with this. I had a package of Hormel Pork Roast Au Jus, meaning in four minutes, I’d have a meat item. 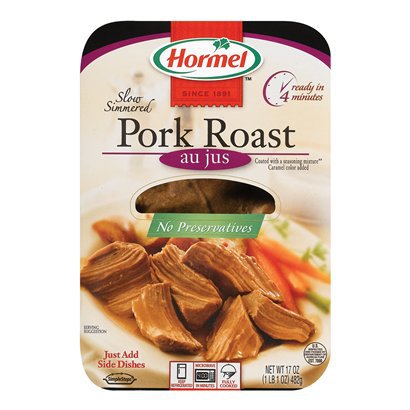 However, butter and corn with roast pork made me crave rice, so out came a package of Japanese microwave rice, which then turned into two packages of rice. *_*  And then I decided to have a cheese sandwich for some odd reason. *_* 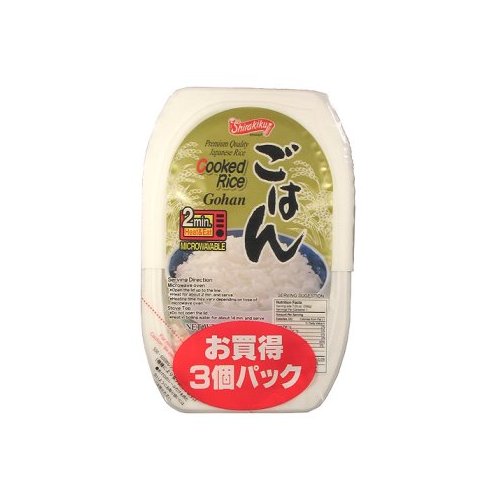 Friday, despite the temptation of donuts, I stuck to my 5:2 Diet plan and saved the donuts given to me for Saturday after I’d weighed in. So not a good way to start the new week.