It is day 2 of the old 5:2 diet plan.  So far, so good.  Although I’ll only measure my actual weight loss on a weekly basis, I did see that I dropped three pounds from eating so much less on Wednesday.

When I came home Thursday, I was pretty hungry, as my co-worker Dr. J had suggested. However, I drank a large glass of diet ginger ale and some water a little later on.  I didn’t have any problems the rest of my sleep period as far as feeling hungry goes.

Thursday was a feast day according to the plan, so on my way to work, I stopped by Buffalo Wild Wings to score eight boneless mild wings, a basket of buffalo chips, and carrots with ranch dressing. Man, was that ever good, made better by the fact that I made it through my first fast day. ^_^

I brought in four Mega Stuf Oreos in, but I ended up not eating those until my late lunch, along with a Smart Ones lasagna bake with meat sauce (which wasn’t that tasty). That’s because I was a lot fuller after eating those wings than I usually feel.  The frozen dinner wasn’t an attempt to limit calories, but rather a convenience item since I’d purchased quite a few of these kinds of meals for my fast days. 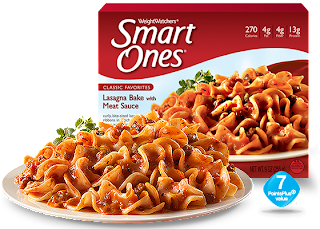 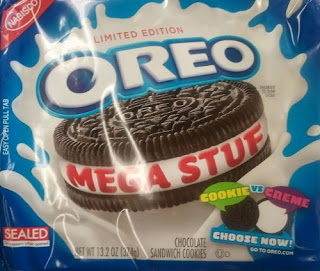 For dinner, I’m thinking some tuna and crackers before hitting the sack. Since I’ll only have limited calories tomorrow, I figure that’ll help fortify me. ^_^;  However, it will ultimately depend on how I feel when I get home.