Happy new year, everyone! With the start of 2014, it is time for my new year’s weight loss to begin.  Last week had been terrible with all of the extra food consumed and a near 100% abandonment of the 5:2 Diet and Carb Addicts Diet combo scheme that has been working pretty well for me.  This week, I only had two bad days before getting back on the wagon, which is a good thing.

So, for my first new year’s weight loss report, what did the scales say? A non-surprising weight of 324.0, a correction of 8.8 pounds.  Since I had the two bad days, I knew that I wouldn’t lose all 11.6 pounds I’d gained last week, but I didn’t know how much of a correction I’d have this week.

As for the new year’s weight loss goals, I’m pretty much going to keep to the plan. Ideally, I’d like to lose about two pounds a week.  Eventually, I want to drop the 5:2 Diet portion of the scheme, but for now I’m keeping it. I’ve switched my two fast days so that if something unexpected comes up, I have greater flexibility in moving a fast day around (the fast days cannot be consecutive).

On the Carb Addicts Diet part of the scheme, I’m obviously going to stick with that, making my carb meal at lunch as it has been. That works the best.

So, here’s to another year of losing weight. Lord willing, I’ll be much better this time next year. ^_^ 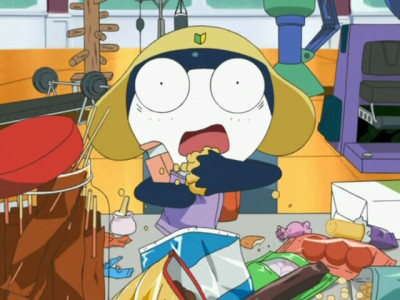