I had intended on posting this earlier, but work and such meant that I was unable to do so in a timely manner.

There have been some interesting things about the 5:2 diet.  For starters, on my fast days, I find that most of the time, I end up sleeping better at the end of those days.  I also found that I had to pee an unusual amount during those nights as my body expelled excess water.  Eating a couple of small meals a fast day, keeping things under 600 calories for the fast day, was not difficult, only because of the prepackaged foods like Lean Cuisine and Smart Ones (to name a few). I know that prepackaged foods aren’t the best for one overall, but on my one, there’d be no easy way to keep the calorie count down. Plus, there’d always be the temptation to add just a little more if I made stuff myself.

Hunger-wise, the hunger I feel on fast days is a true hunger versus the hunger I feel on a regular, non-feast day (I call the day after a fast day a feast day). On a regular day, a lot of times, my hunger might be just craving a certain food or might be the result of a type of boredom (even when I’m doing stuff, if I don’t want to be doing it, I tend to feel hungry). On a fast day, there’s no doubt that the hunger pains are real, and they are different in nature.

On a feast day, food never tastes better. This past Saturday, one of my buddies from the other shift came to cover for a vacationing member on my team and brought with him Philly cheese steak sandwiches. These sandwiches are as authentic as you can get outside of Philly, and they are always good, but yesterday, the flavor and such was just out of this world for me. I was amazed.  However, as I think of it, I’m reminded of the Eddie Murphy joke where he talked about giving a starving man a simple cracker and they’ll think it tastes so good, it must be some kind of premium cracker. However, after eating those same crackers for a while, it changes to “I was just eating regular old crackers, not premium crackers” (my words, not Eddie’s),  Still, getting to really enjoy the flavors of a food is an unexpected bonus of the diet.

One thing I have to work on is the three “normal” days during the week. That’s when I tend to be home and the temptations of eating way more than I should abound. One of the reasons my fast days are on work days is because I don’t have access to the fridge or pantry, thus there’s no temptation (and thankfully, whomever stocks the vending machines at work only puts crap in, so no temptations there). I need to keep any easily snackable foods, save for something like carrots, out of the house. So, no deserts, chips, or the like. 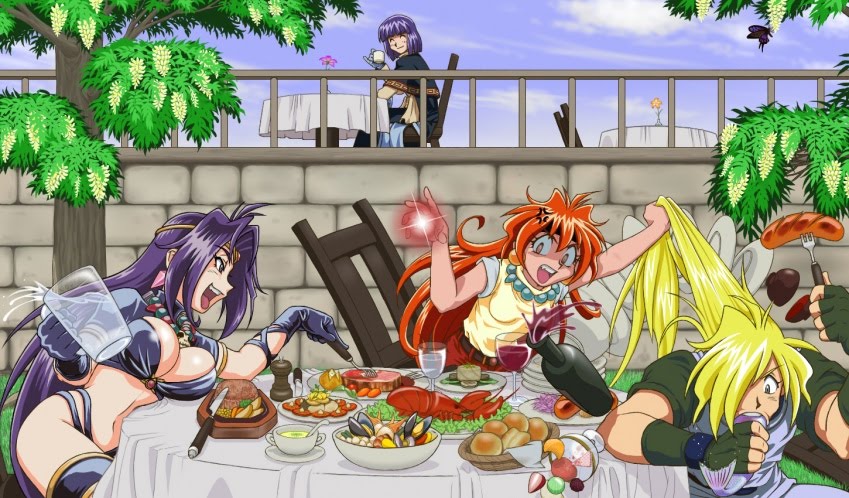 Next month, I’ll head into the doctor’s for another physical to see the overall affects the diet is having on me. Others have reported a lowering of the bad cholesterol and blood sugar levels. It will be interesting to find out if that happens for me.  Meanwhile, in addition to losing two pounds a week, my secondary goal is to keep at this and not give up (even for legitimate reasons) at three months.