Since I feel better than I’ve felt in a month, I decided to go ahead and resume the 5:2 diet plan. Dropping off like I did, I was pretty sure I’d put on some weight.  In fact, I put on more weight than I thought I would, returning to 350.6.  For those keeping score, that’s a gain of 5.2 pounds over nearly a two week period.

In the past when I’d try to lose weight, such an event as my being sick, followed by weight gain, would be so discouraging, I’d take a very negative “frack this” attitude and just go grab a triple cheeseburger or the like. This time, while I did feel that discouragement, I’m determined not to let it get me down.  However, it was quite difficult to overcome just the same as I was feeling rather peckish when I got up.  To make it worse, The Company had leftover barbeque for everyone in the command center, so I had to smell that as everyone around me scarfed it down. ^_^;

Still, I’d like to thank God for making it through so far.  When I think of giving up, I remember this image of a none to happy Arashi from the anime Natsu no Arashi! Akinai-chuu. I kind of imagine someone scolding me should I give up this time, and I just don’t want that. *lol* 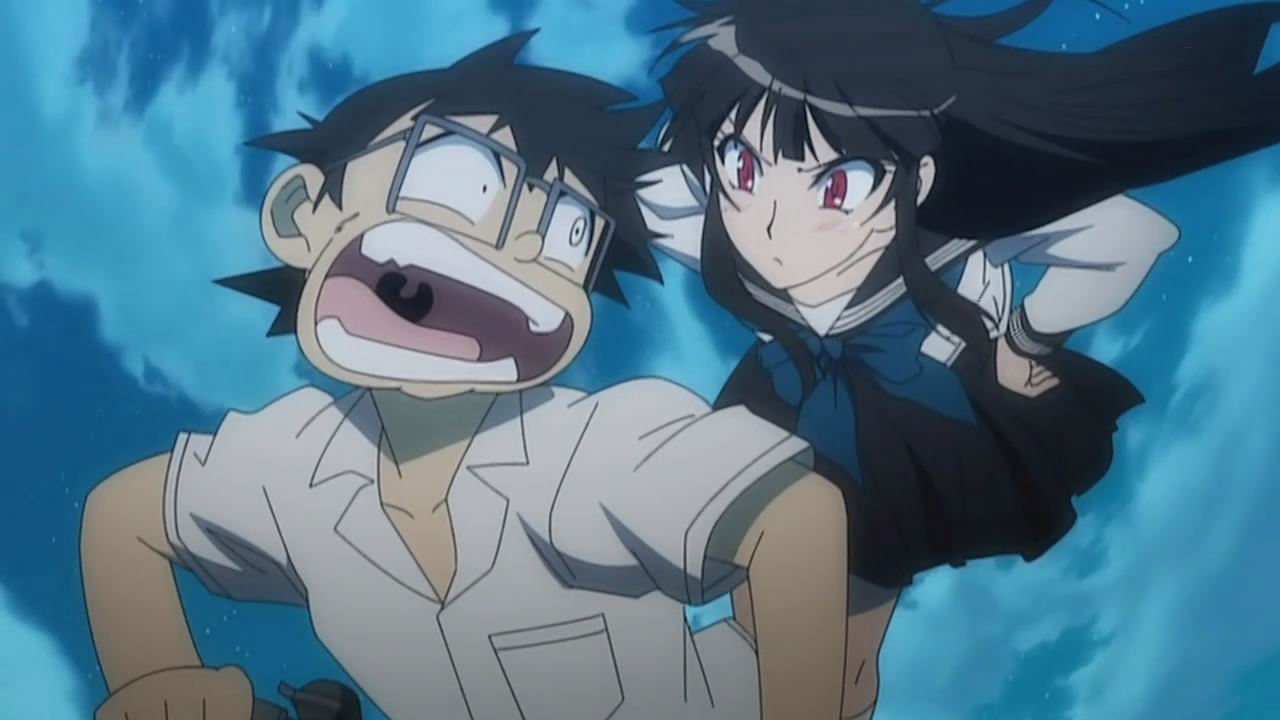 The crew has voted to have Buffalo Wild Wings tomorrow, so some boneless mild wings and some buffalo chips are on the agenda Thursday. They’ll be good after Wednesday’s fast time.